Scotland’s crucial World Cup qualifying visit of Lithuania on Saturday will be handled by a referee making his competitive international debut.

German official Tobias Stieler will preside over the Group F clash at Hampden on Saturday.

The 35-year-old lawyer has been a FIFA-recognised referee since 2014 but the only international game he has handled to date was a friendly between Belgium and Norway in June. 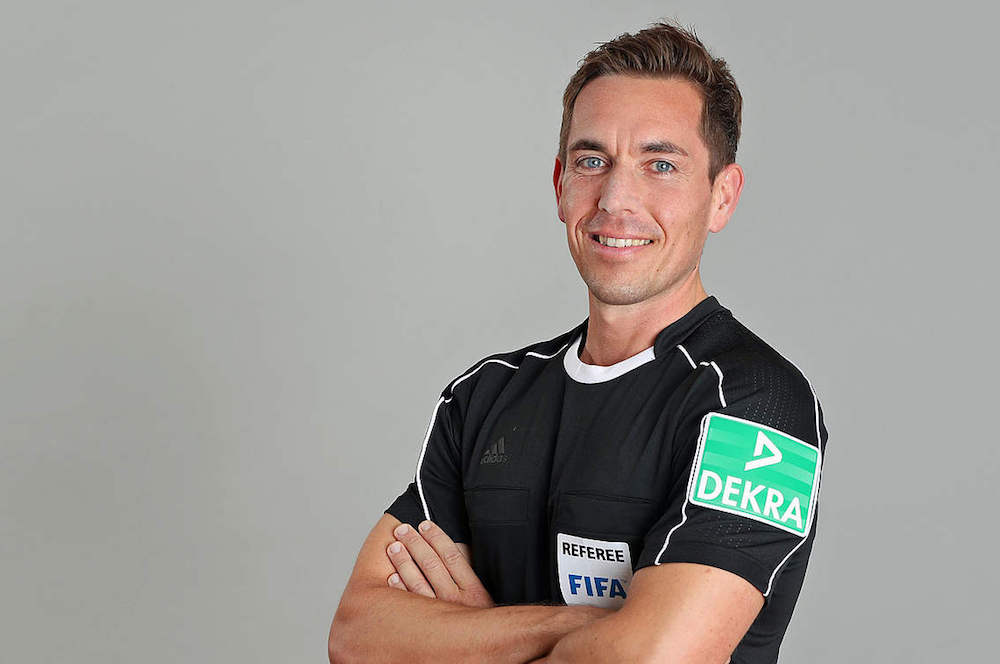 Stieler has also not managed any matches in either the Champions League or Europa League group stages.

The official held his hands up after Bayern Munich’s 2-0 DFB Pokal semi-final victory over Werder Bremen in April when he apologised for awarding a penalty for an Arturo Vida dive. Thomas

Muller settled the tie from 12 yards with the controversial 71st minute spot kick.

After the game, Stieler said: “I am sorry. It’s all happening really fast, and I was in a good position. I saw contact, but there was none.”

Scotland’s trip to Slovakia, meanwhile, while be overseen by Swedish referee Martin Strömbergsson.

The experienced 39-year-old was the man in the middle when Celtic fought out a goal-less draw with in the third qualifying round of the Champions League against Qarabag in Azerbaijan last summer.

Lennon, now in charge at Hibs, said: “The referee is shocking; he’s giving nothing to Celtic.”