GARY Locke insists Edgaras Jankauskas was more of a silent partner at Hearts but fears the former Tynecastle number two will be a big noise with Lithuania.

Jankauskas learned the ropes with Hearts when he was appointed John McGlynn’s assistant in the summer of 2012 and the former Jambos striker remained in place for the rest of the season after McGlynn was sacked and replaced by Locke in the following February.

The spell sparked a coaching career that led to him being named his country’s boss back in January this year. 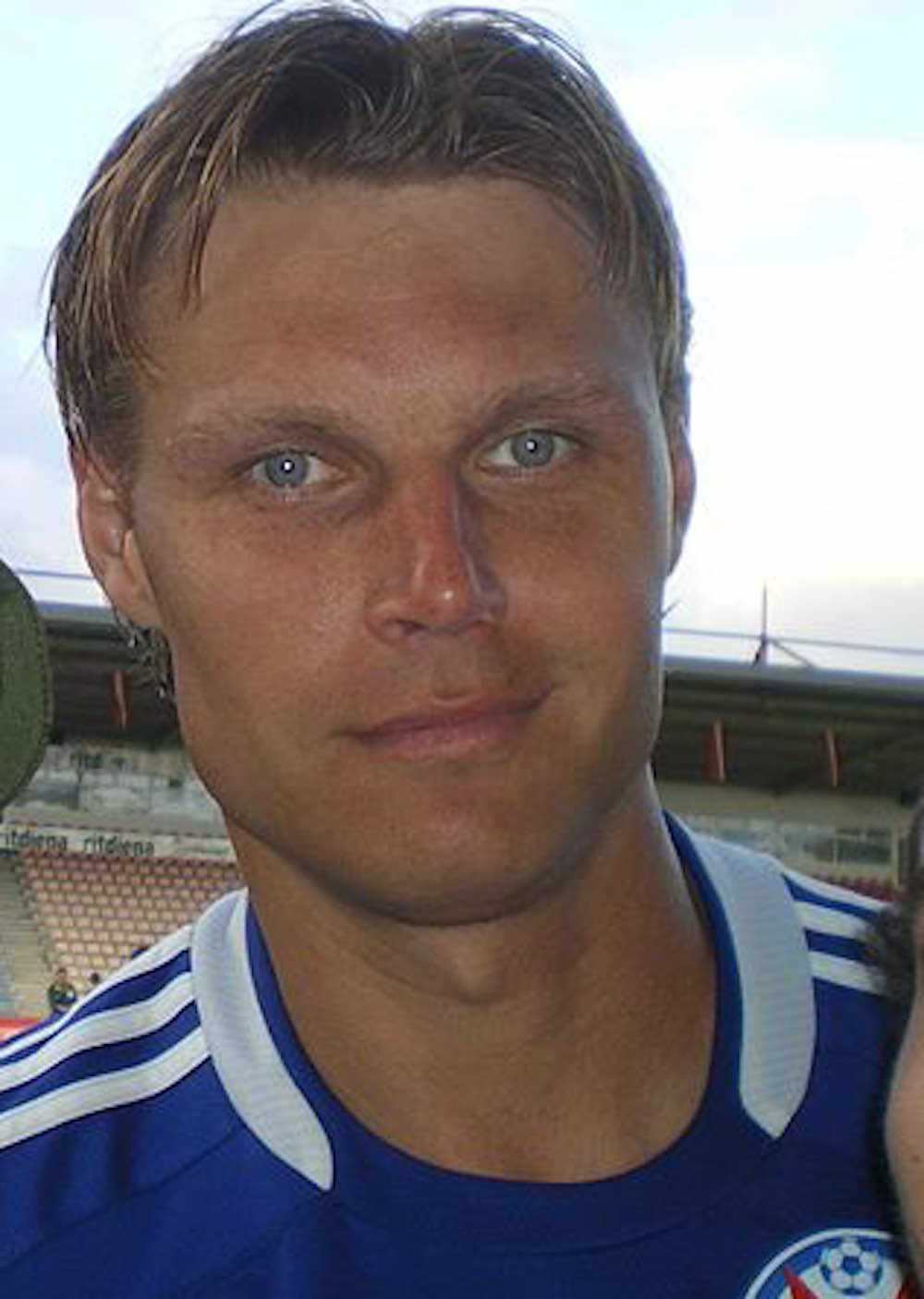 As an imposing striker, the now 41-year-old helped Hearts to their 2006 Scottish Cup triumph but his crowning glory as a player was his Champions League success with Porto in 2004.

Locke believes those exploits will command the respect of the Lithuanian players as they bid to pull off a shock at Hampden on Saturday night.

And, from what he saw at Hearts, Locke expects the former Brugge, Real Sociedad and CSKA Moscow marksman to be a calming influence in the away dressing room for the key Group F World Cup qualifier.

The Raith Rovers boss said: “I didn’t know Edgaras much as a player at Hearts but I played against him a few times and he was a quality player.

“On the coaching side, you could see him more as a manager because he preferred to take things in and watch a lot.

“He did a bit with the strikers, but in the main he watched and obviously learned a few things. He was quite a quiet guy and didn’t say an awful lot.

“But he had a great football brain and he knew the game inside out.

“He played at some massive clubs and won the Champions League as well – not many players can say that.

“He’ll definitely have the respect of the Lithuanian players because he’ll be one of the biggest names to come out of Lithuanian football. If you’ve had a half-decent career yourself, I think that always helps.

“He was dead keen to get into the coaching side and he’s obviously gone on to big things, in terms of getting the national job, and he’ll be looking to make the most of it.

“He was a great lad and it was really enjoyable working with him, and Scotland will obviously be up against it with him in charge.”