Malta defender Zach Muscat insists Pietro Ghedin’s side showed that they will not only make up the numbers in Group F after putting up a gusty fight in a 2-0 loss to England.

After being hammered 5-1 by Scotland in last month’s opening World Cup qualifier, the section’s lowest ranked team were given no hope of causing an upset at Wembley.

Even though England raced into a 2-0 goal lead after 38 minutes, Malta, who travel to Lithuania tonight, frustrated stand-in manager Gareth Southgate’s side after the break and Arezzo centre-half Muscat insists they can make an impact in the group. 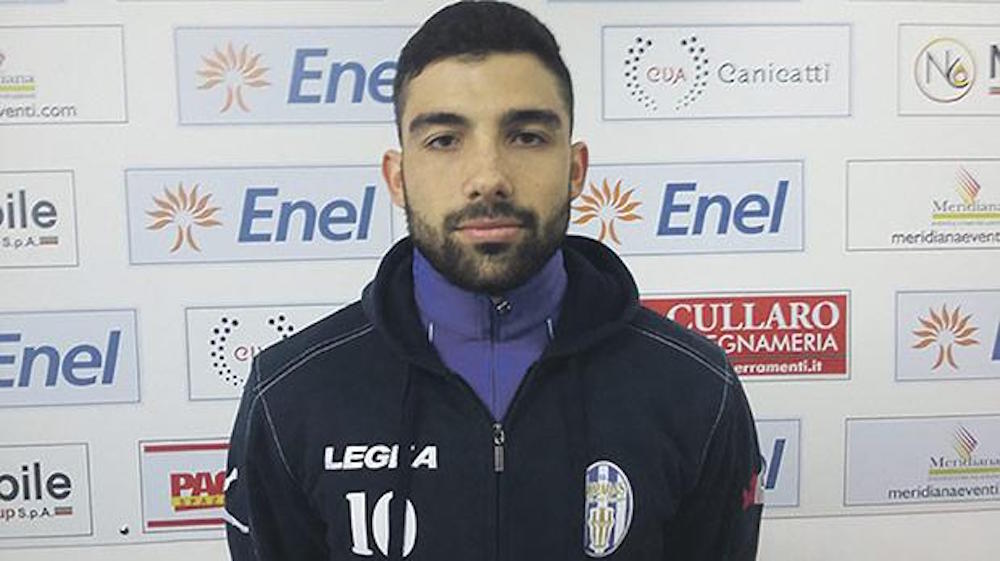 Muscat, speaking to the Times of Malta, said: “The performance against England should stand us in good stead.

“Although we lost, I believe that we can still take some positives from the game. Even against a strong team like England, we managed to create some good, one-and two-touch moves, and this should lift our confidence for the Lithuania game, where we will be looking to pose more of a threat going forward.

“True, England were still in control and had a two-goal lead but in the second period, we were more compact and our understanding on the field of play improved.

“I believe that we can build on this performance.

“Unfortunately, in the first half we were punished for our mistakes. Maybe it was due to a lack of concentration but in the second half we defended better.”