HIBERNIAN have been handed a welcome boost as key defender Liam Fontaine prepares to return to action following two months on the sidelines.

The 30-year-old suffered a calf injury during the Hibees’ 2-1 triumph over Dunfermline on August 13 and has missed the capital club’s last eight games.

However, Fontaine has returned to full training and Hibs head coach Neil Lennon is considering giving the big stopper the green light to play in tonight’s under-20s fixture against Aberdeen as he steps up his recovery. 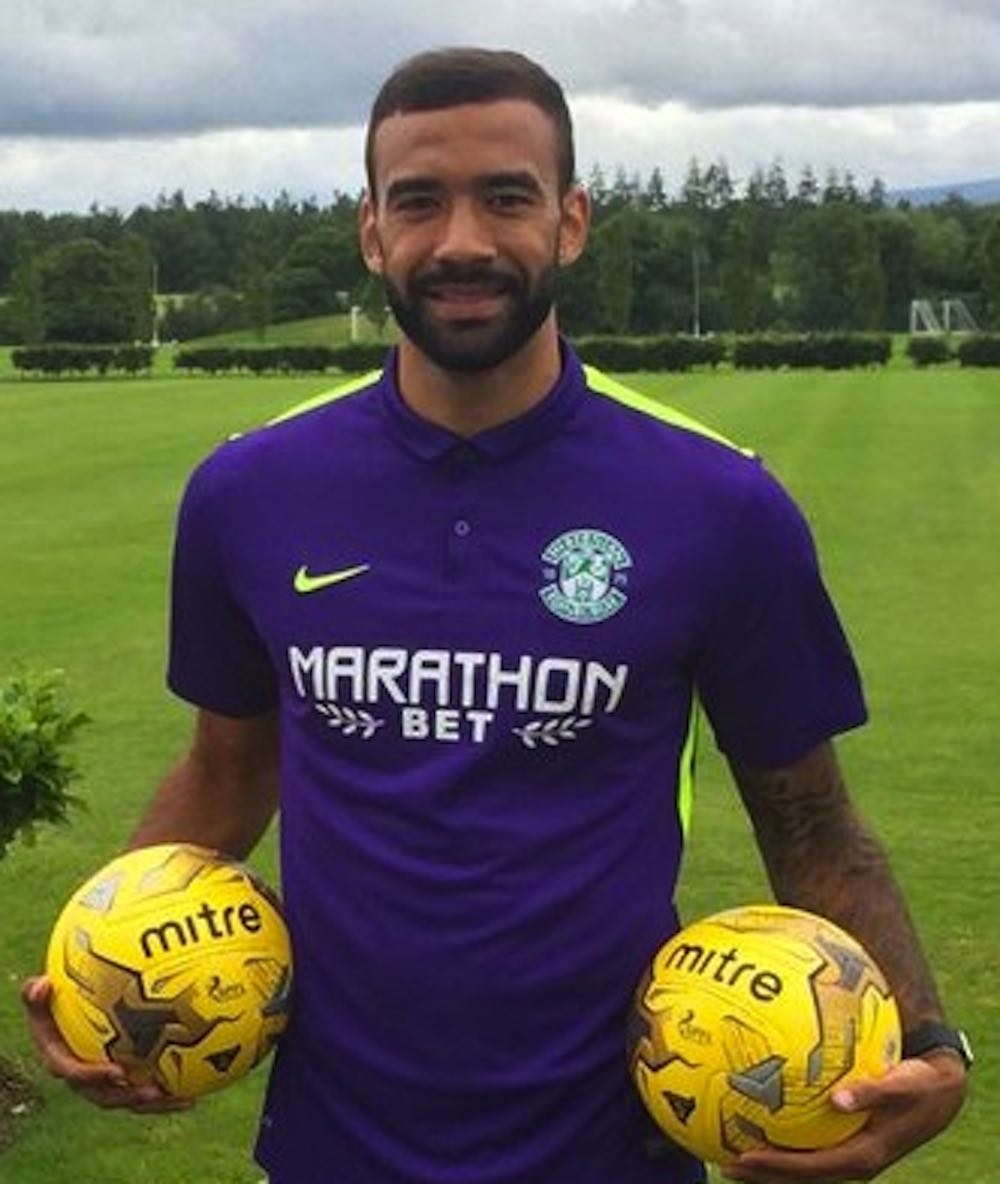 Fontaine’s prospective return comes at the perfect time for Lennon as Hibs attempt to arrest a slump which has seen them fail to win any of their last four fixtures, most recently crashing out of the IRN-BRU Cup with a 2-1 defeat to St Mirren.

The teenage marksman joined the League 1 Lions in August but has struggled to break into the first-team due to the form of Danny Mullen and Liam Buchanan, making just four appearances without scoring.