THE recent roll-out of a 20mph limit around Scotland’s capital has been branded “farcical” after it was revealed that speed cameras don’t work at that speed.

Fixed cameras in Edinburgh are unable to record and catch motorists flouting the new speed regulation which was brought in at the start of August. 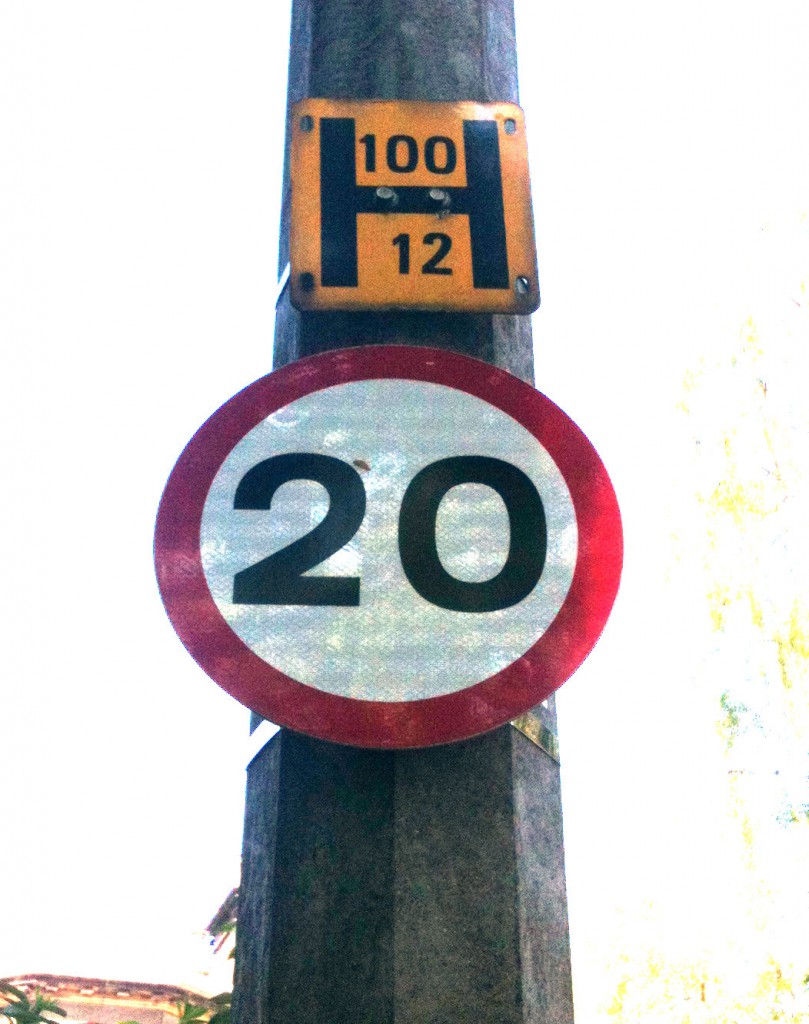 It is thought that speed cameras using older, radar technology are only approved by the Home Office to track speeds over 30mph and are therefore rendered useless for the new limit.

It has now been confirmed that not one of the three fixed speed cameras within the 20mph zones will have caught a speeding motorist as they are simply unable to.

Edinburgh Council insist that mobile tracking systems will be placed in problem areas and that other traffic calming measures will be used in these locations.

The implications of the new 20mph areas in the capital have already come under fire after it was revealed not a single ticket had been issued in the first 48 hours following its inception.

Other drivers have complained about cyclists overtaking them and an increase in pressure from following motorists eager to move faster.

“This is another farcical element of the blanket roll-out of 20 mph zones,” he said.

“It’s a deeply unpopular policy with motorists and public transport commuters, and rightly so.

“It’s slowing Edinburgh down, and does absolutely nothing for road safety. The fact the cameras deployed to catch people don’t even work properly compounds that fact.”

Neil Greig, Policy and Research Director for IAM Roadsmart, the UK’s leading road safety charity, said: “Many roads in these blanket 20mph areas look and feel as if they would be safe to drive along at over 20mph and as a result most drivers do.

“Issuing large numbers of tickets to drivers on roads with very few injury accidents does not seem a good use of police time to us.

“Public support for 20mph outside schools is very high but our surveys show that most drivers want 20mph limits to be self-enforcing and not a call on limited police resources.”

A spokeswoman for Edinburgh Council said: “There are three fixed camera sites within the entire 20mph rollout area which cannot be adjusted to monitor 20mph.

“However, adjustable mobile speed camera units are available to tackle any problem hotspots.

“The police also have hand held speed cameras that can be used as part of any enforcement activity.”

Edinburgh’s 20mph roll-out is the first of its kind in Scotland. The entire city set to be covered by January 31, 2018.

The overall cost of the project is budgeted at £2.2 million with an estimated £465,000 having been spent in the first year of the proposal.