FURIOUS Neil Lennon has questioned the competence of Scottish referees after seeing Hibs reduced to 10 men for the third time in four Championship fixtures – before demanding “justice and fairness”.

Marvin Bartley was given his marching orders after Stephen Finnie adjudged him to have kicked out at Bobby Barr in retaliation following a hefty challenge from the Raith Rovers winger.

Lennon revealed the big Englishman was “distraught” after being ordered off and confirmed he would appeal the red card, just a month after Bartley’s red card against Ayr United was rescinded. 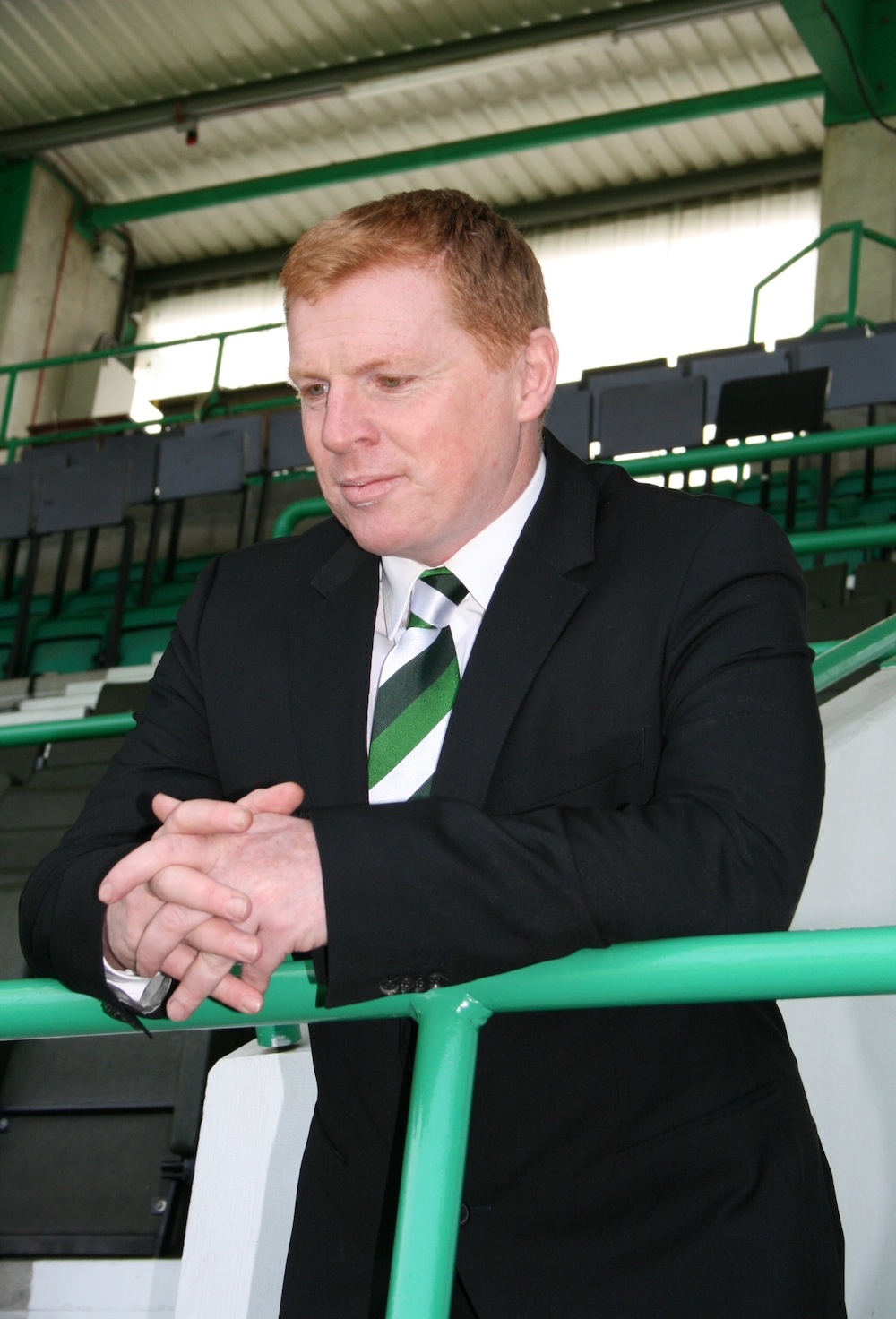 The Hibs gaffer has described the run of reds – Lewis Stevenson was also sent off in their 0-0 draw against Queen of the South – as “comical” and is ready to seek answers from SFA head of refereeing John Fleming in the coming days.

Lennon, who lauded his side’s spirit for claiming a point that took them to the summit of the Championship, said: “I need to be careful with what I say, but that’s three games out of the last four [Championship] games we’ve ended up with 10 men for a long period of the match – and it’s not a red card. Again.

“He [Finnie] has said Marvin retaliated and stood on Barr’s groin. I’ve seen it and he’s nowhere near his groin. He’s maybe had a little kick-out which did not merit a red card.

“We are not getting fairness. I am not accusing referees of dishonesty, or anything like that, however I am questioning their competence.

“We need a bit of justice and fairness. It is comical now – look at the foul count, we are a very disciplined team. It is very annoying that referees are making us out to be a dirty team because they keep sending my players off.

“I am even more confident of getting this one rescinded than the last time. Marvin is the one who gets fouled and we were absolutely gobsmacked. And, again, our whole plan goes out the window.”