Former Dundee ace Benedictus has been handed the armband after Thomson was diagnosed with tendonitis of the knee last month, leaving the inspirational full-back facing a lengthy spell on the sidelines.

And the 24-year-old turned in a captain’s performance against Hibs on Saturday, organising his back-line and relishing the physical duel against Grant Holt as the sides played out a feisty 0-0 draw. 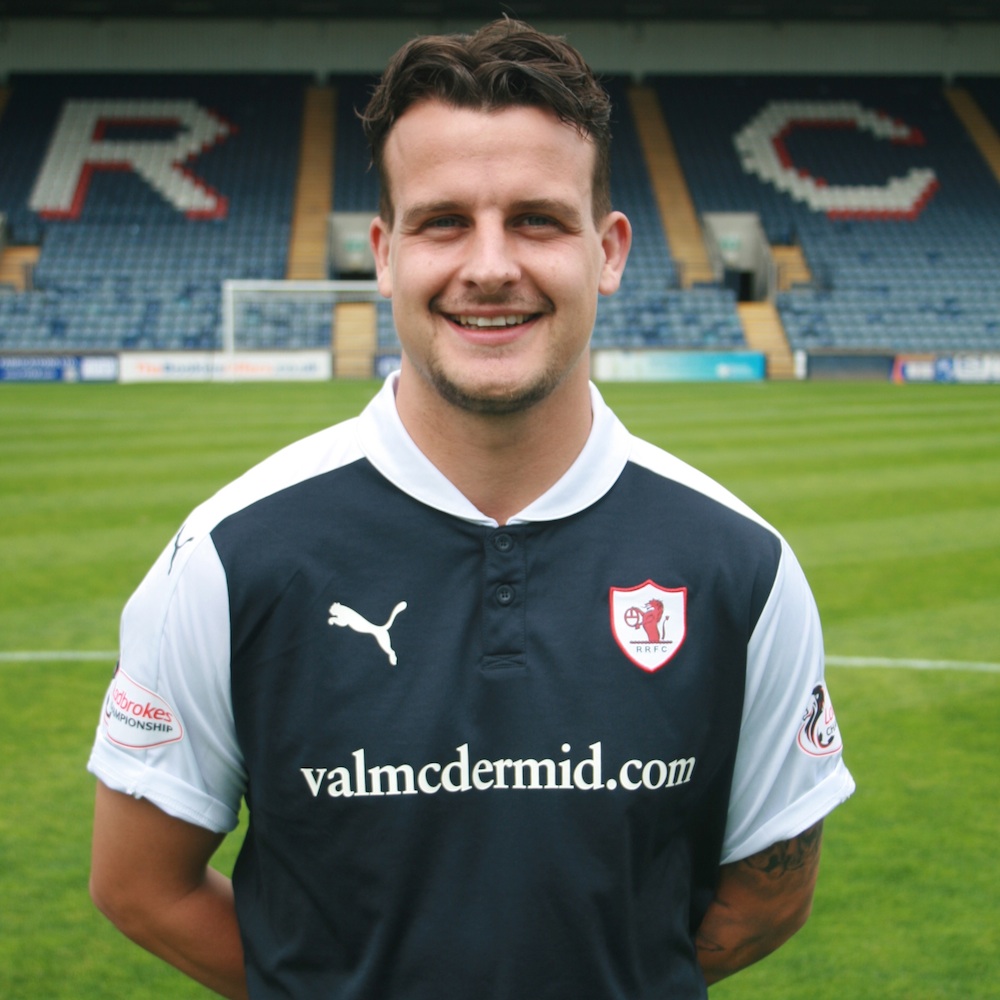 Locke firmly believes the display illustrated exactly why the newly-bleach blonde Benedictus is the perfect man to lead the Rovers in Thomson’s absence.

“I’ve got a lot of time for Benny, he is a popular lad about the place and around the club,” said Locke, who saw his side slip out of the playoff places despite a hard-earned point. “His performance on Saturday definitely outweighed his hairstyle!

“He is doing really well for us this season and big Jean [Yves M’Voto] was very good as well.

“He’s very influential in the dressing room and, with Jason [Thomson] being out for a number of months, Benny is a talker and an organiser in there.

“That is what you need as a captain and you could see he rose to the challenge on Saturday and played very well, as did a lot of the boys. We’ll need more performances like that.”

Despite failing to make the most of their numerical advantage against Hibs – the visitors played and hour with 10 men following the dismissal of Marvin Bartley – Locke was heartened by his side’s defensive stability at the other end.

Prior to the visit of the Hibees, Rovers had only kept two clean sheets all season, with the most recent one coming in the 2-0 Fife Derby win over Dunfermline back on August 20.

“That is something that has disappointed Darren [Jackson] and myself this season, we haven’t picked up enough clean sheets,” added Locke. “So that gives us plenty to build on.

“In general, from open play we kept the ball well and moved it around well. We just need to brush up on our work in the final third, have a wee bit more quality and composure, then we’ll have the makings of a good side.”