Former Scotland and Celtic goalkeeper Rab Douglas has returned to football at the age of 44 after signing for Arbroath.

The vastly experienced shot-stopper has been reunited with Red Lichties manager Dick Campbell at Gayfield. Douglas quit Forfar last December after Campbell was axed as manager at Station Park.

The keeper is set to be handed an immediate debut in Saturday’s Scottish Cup second round clash at home to Stirling University after on loan Aberdeen keeper Robbie Mutch was forced off injured in last weekend’s 3-3 draw at Edinburgh City. 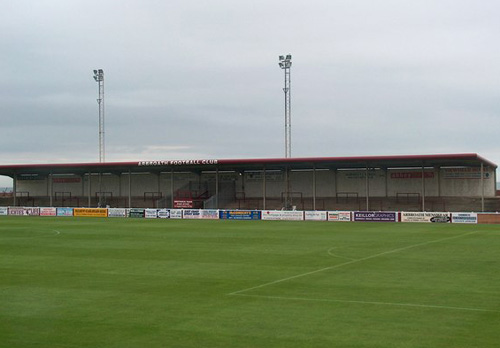 A spokesperson for the League Two club said: “Arbroath are happy to announce the signing of highly experienced former Scotland and Celtic goalkeeper Robert Douglas.

“Rab brings a wealth of experience and knows the Arbroath management team very well and we hope he is given a very warm welcome to Gayfield.”