BEN GORDON has returned to St Mirren after Alloa Athletic agreed to cut short his loan spell with the Wasps.

The defender re-joined the Indodrill outfit in September after enduring a frustrating start to his career with the Buddies, making just one appearance under former boss Alex Rae.

He played five games for Alloa following the temporary switch, however he lost his place to club captain Jason Marr following the appointment of Jim Goodwin as manager. 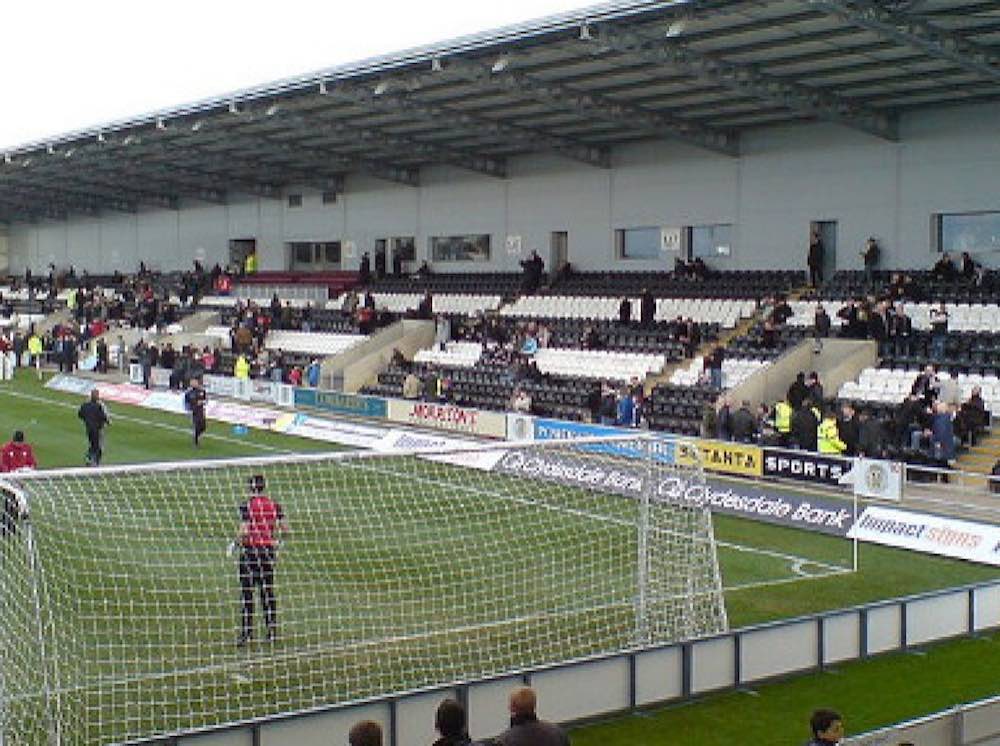 And the decision has been made to send Gordon back to St Mirren, where he is likely to be afforded a first-team opportunity by former Alloa manager Jack Ross.