MICHAEL Paton has backed under-pressure manager Allan Johnston to steer Dunfermline away from trouble and up the Championship table.

Paton is in his second spell working under Johnston and assistant Sandy Clark, having been part of the Queen of the South side that won the Second Division in 2013.

He repeated that title triumph with Dunfermline in League One last season and was confident the Pars could ‘make their mark’ on the second-tier this term. 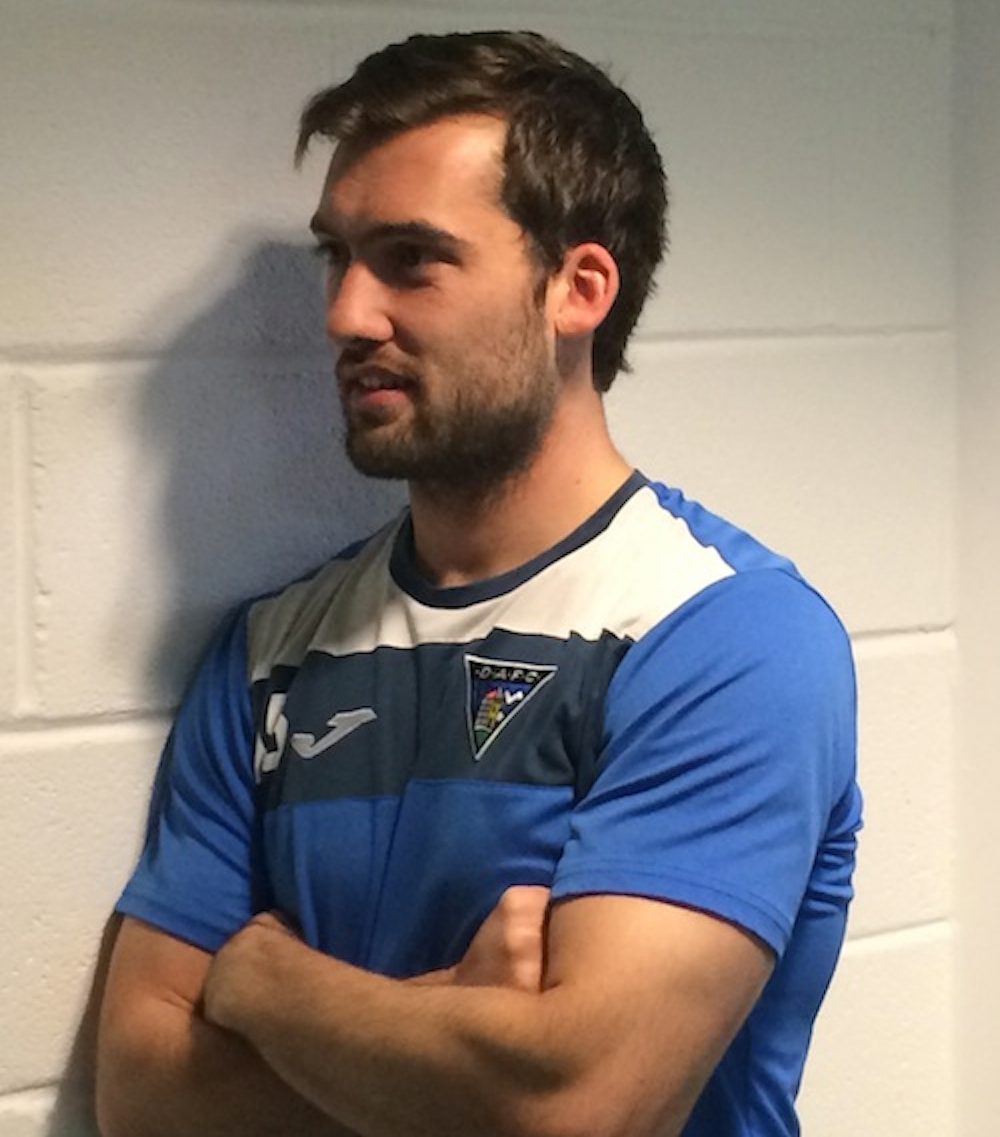 But the Fifers are currently languishing in eighth spot as they head to face second-bottom Dumbarton in a crucial clash seeking just a third league win of the campaign.

Three years ago, Johnston left Queens after winning promotion to join Kilmarnock, but Paton is convinced that Johnston is the right man to spark a revival at Dunfermline.

He told Capital City Press: “There’s no doubt in my mind we’ve got the management team to turn things around.

“I know what the manager and Sandy bring. They bring team spirit, they bring togetherness and the quality of player they’ve brought in has been brilliant.

“I’ve played in this league before and two or three wins will get you back in contention at the other end of the table.

“We can’t keep just saying that, but we believe in ourselves and we’re not worried.

“I’m more than confident in the squad we’ve got. We’ve definitely got the quality to remain in this league and to make a mark on it as well.”

One of Dunfermline’s two league wins of the season came against Saturday’s opponents, way back on the opening weekend of the Championship campaign.

A 4-3 victory hinted at better times to come and Paton is optimistic the return fixture can herald a new dawn for the Fifers.

The former Aberdeen striker added: “It’s very difficult down at Dumbarton. I’ve been there many times and it’s a hard place to go and get a positive result.

“But no matter who the manager picks as a front six we’ve got the players to go and create and score goals.

“And hopefully Saturday is when we kickstart our winning streak.”

Share
Facebook
Twitter
Pinterest
WhatsApp
Linkedin
Previous articlePerry Kitchen reflects on historic trip to Cuba with USA national team as Hearts aim to get back to winning ways
Next articleJack Ross: ‘Cup win over Hibs and fortnight off has St Mirren in good shape for Easter Road clash’