Celtic captain Scott Brown is one of the leading performers in the Champions League according to his competition stats.

Brendan Rodgers’ side may be bottom of Group C with just one point but the midfielder is outperforming many of the big names.

Brown’s pass conversion rate is among the best in the competition, with 94 per cent of his 195 passes reaching a team-mate. 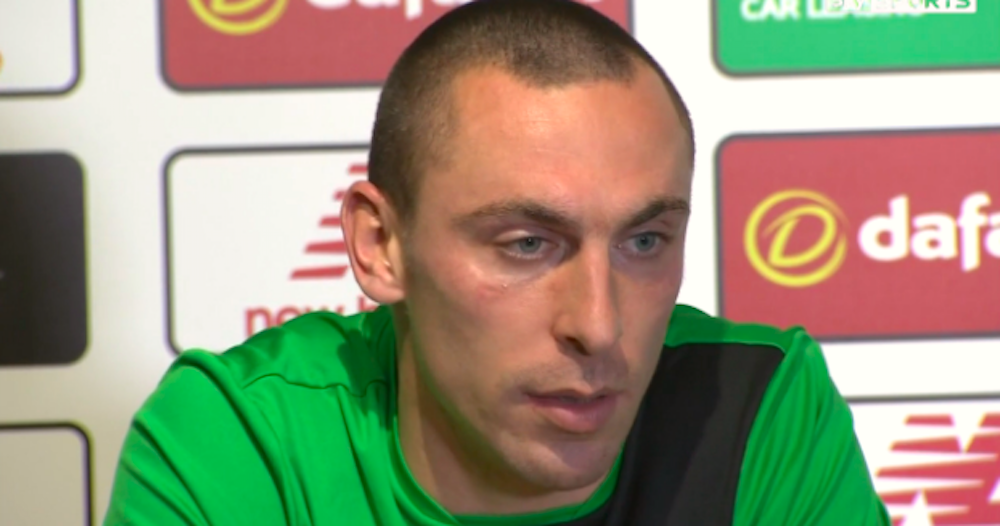 The 31-year-old’s possession figures are better than those of players at both Real Madrid and Barcelona.

Of the 31 players that have attempted more passes than Brown, only four have a better passing rate.

The former Hibs player, who has come out of international retirement and is set to be included in the Scotland squad for next week’s World Cup qualifier against England, is also 13th on the list of players who have covered the most ground.

Ahead of tonight’s clash at Borussia Monchengladbach, Brown has run an exhausting 34,3 kilometres in the opening three Group C matches. Tottenham’s Christian Eriksen is out in front having covered a staggering 36.9 kilometres.