ALEX NEIL has described Norwich’s 5-0 capitulation against Brighton as the WORST defeat of his managerial career.

Now the former Hamilton gaffer has demanded a response from his wounded Canaries.

Saturday’s drubbing at the AMEX Stadium leaves Norwich four points adrift of the automatic promotion places and on a run of four matches without a win. 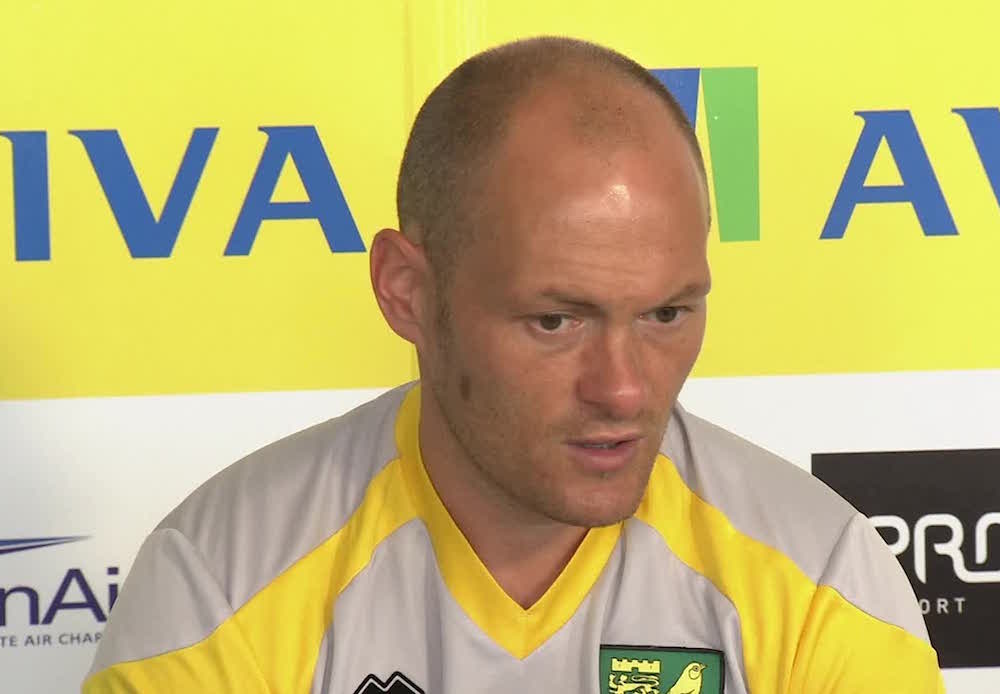 The result was compounded by club captain, and Scotland internationalist, Russell Martin questioning the professionalism of some of his teammates by suggesting they “gave up” during the defeat.

And Neil knows a marked improvement is required when they welcome Leeds to Carrow Road this weekend.

Neil told Eastern Daily Press: “Some of the players will feel they have let themselves down and not performed anywhere near their standards.

“It is the worst defeat of my managerial career.

“I said more to them immediately after the game than I normally do. I don’t tend to speak to the lads straight away because there are a lot of emotions running about and I don’t think you speak clearly or think clearly. However that certainly changed.

“The players had words with each other as well, I can assure you of that and I don’t think that is a bad thing at times.

“You can draw your own conclusion what the mood was like in the dressing room.

“The only thing you can do is take your medicine, take the criticism that is going to come my way and the players’ way and then work harder.

“Right now, there are going to be question marks whether we can compete at the top end of the table.”