SCOTTISH referee John Beaton will take centre-stage in one of the most volatile atmospheres in European football tonight when he oversees PAOK’s clash against Qarabag.

The 34-year-old has been assigned to the Europa League fixture at the Doumba Stadium – a venue which saw crowd violence so severe that the Prime Minister of Greece threatened to SUSPEND all football in the country.

Trouble erupted during a Greek Cup semi-final first-leg between PAOK and Olympiakos in March when the hosts were denied a clear penalty. 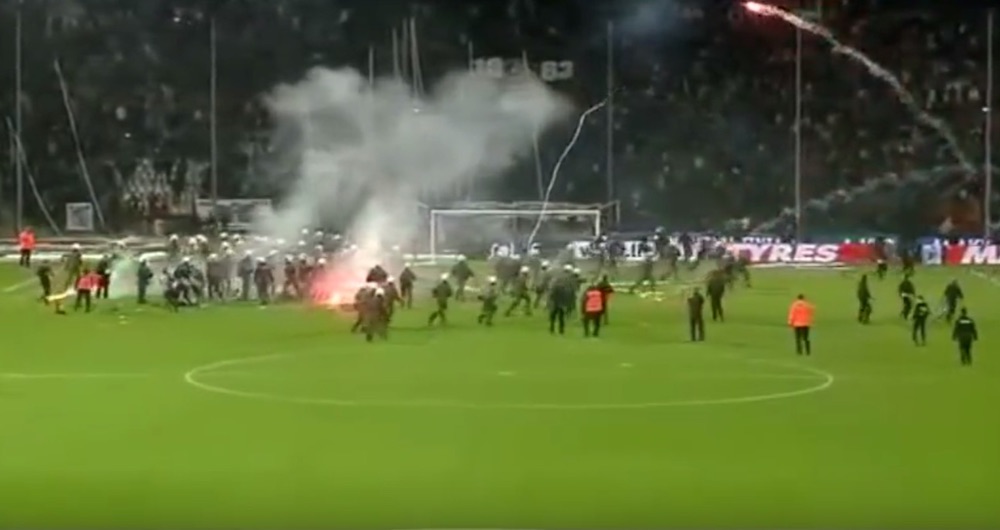 What followed resembled a war zone as hundreds of angry fans stormed the pitch and became involved in running battles with riot police in the closing minutes, causing the match to be abandoned.

Greece’s deputy minister for sport Stavros Kontonis and Prime Minister Alexis Tsipras considered a blanket ban on the sport for a period, before choosing instead to merely suspend the second leg of the tie.

Beaton will hope for a more sedate affair this evening when PAOK cross swords with their visitors from Azerbaijan.

It is Beaton’s second Europa League of the campaign after taking charge of Austria Vienna’s dour 0-0 draw against Victoria Plzen in September, while he also oversaw Switzerland’s 2-1 win against Andorra in World Cup qualification last month.

He will be assisted by compatriots Douglas Potter and Alastair Mather, with Sean Carr serving as fourth official. Steven McLean and Donald Robertson will be the additional assistant referees. 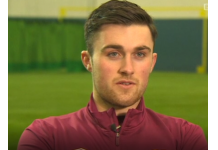 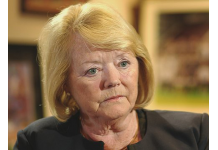