Scotland captain Darren Fletcher insists he needs to become more selfish after conceding that he has struggled to hit the heights of last season.

The midfielder has come in for criticism from a section of West Brom supporters for some of his performances at club level and the Baggies skipper, who was named the Fans’ Player of the Year last season, admits he is guilty of trying to shoulder too much responsibility.

West Brom fans even cheered the 32-year-old’s substitution early in the second half in the recent 4-0 defeat to Manchester City but Fletcher delivered an improved display in the weekend’s victory at Leicester City. 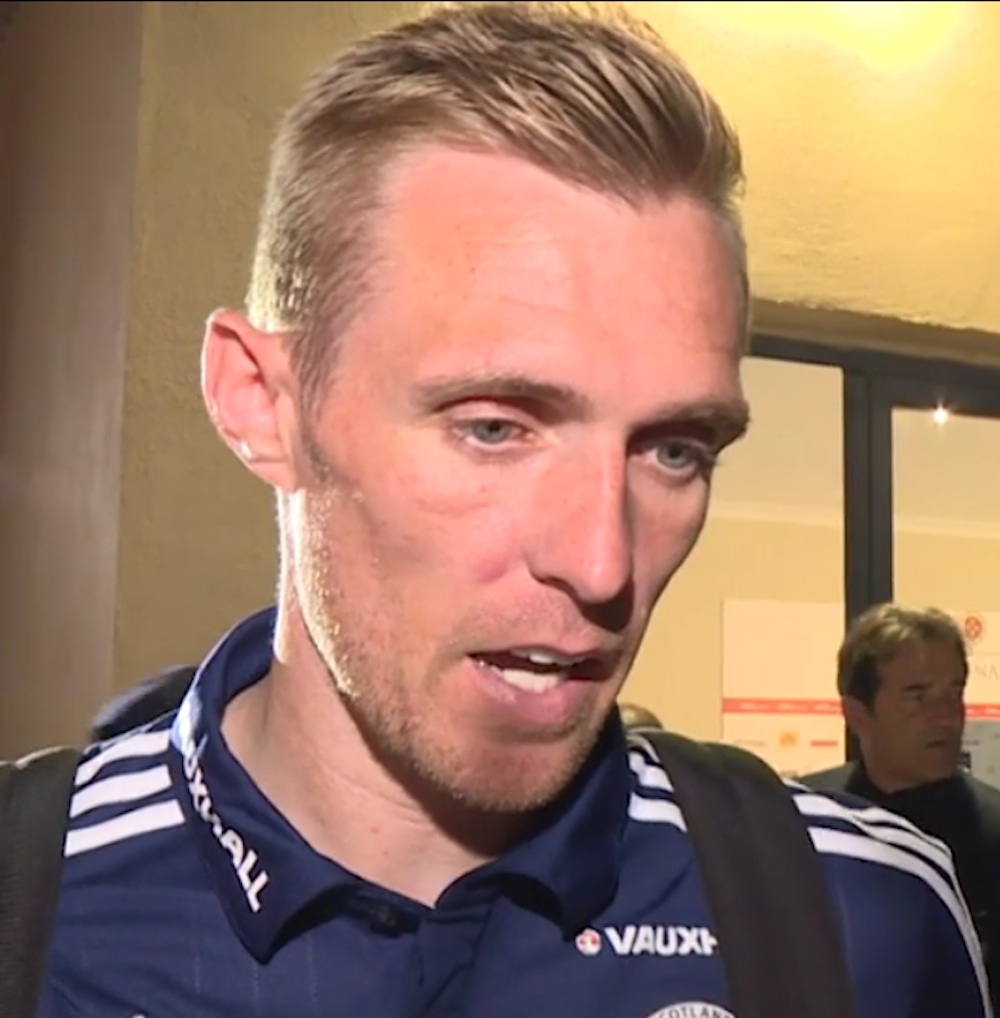 And the 76-times capped midfielder, who will lead his country out against England in Friday’s crucial World Cup qualifier at Wembley, reckons he needs to focus more on his own game rather than worry about others.

Speaking to the Birmingham Mail, he said: “I had to take a step back and think about myself.

“Sometimes I’m trying too hard and taking too much responsibility and it’s coming from a good place, but I can accept that.

“Sometimes you have to accept you can’t do everything yourself and have to look after your own performance as captain and make that right.

“It just hit home a few things to me that, if anything, I’ve been trying too hard and trying too much, which has resulted in me not playing as well as I can do.

“There’s a time where you have to step back and take care of your own game.

Fletcher, however, reckons the level of stick from some of the West Brom fans has been over the top.

He added: “The fans have every right to air their opinion. I think it’s been a little bit over exaggerated.

“I don’t think I’ve hit the heights I did last season, but at the same time on certain occasions maybe a half here or there.

“I’ve been there before, mentally I’m strong enough to handle that.”