Scotland’s World Cup qualifying group would miss out on a play-off place as things stand.

Lithuania are currently second in Group F with five points from three matches but with results against the sixth place country (currently Malta) to be discounted, Edgaras Jankauskas’ side actually only have two points in the current runners-up table. 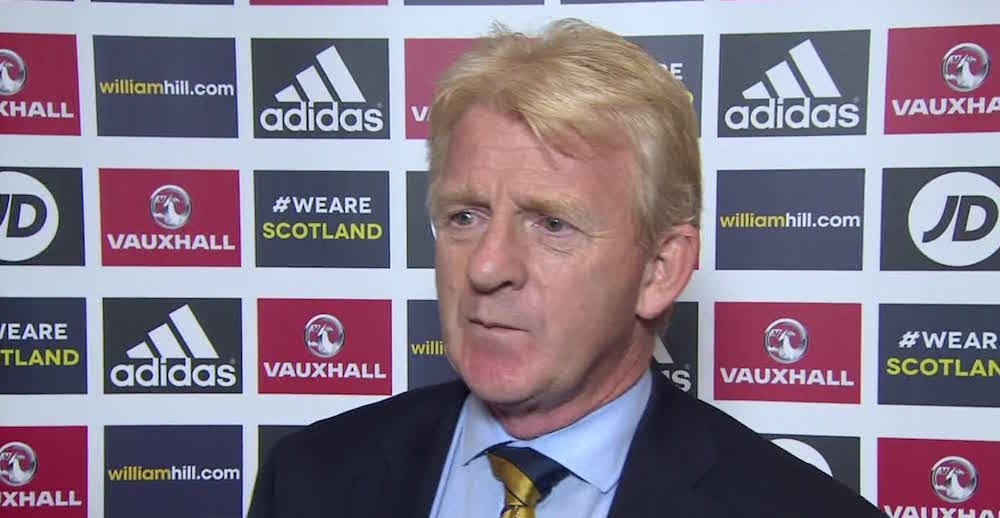 Italy currently lead the way with seven points from three games in Group G, while Iceland are second on goal difference.

Group B is the eighth best section as things stand, with Portugal on three points after their 6-0 hammering of Andorra was deducted.