Former St Johnstone midfielder Simon Lappin has joined York City on a deal until the end of the season, subject to international clearance.

The 33-year-old had been a free agent after leaving McDiarmid Park during the summer but he has linked-up with the English non-league side following a successful trial.

Lappin joins a York team that are hovering just above the relegation zone in the Vanarama National League following a barren 13-game winless run. 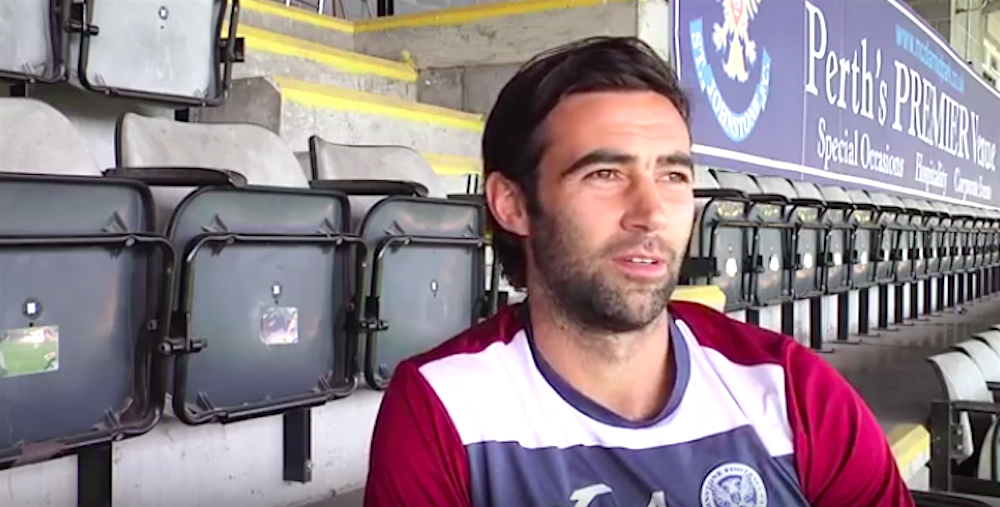 That poor spell cost Jackie McNamara his job in the dugout although the former Dundee United manager was instead named as chief executive at Bootham Crescent.

Lappin began his career at St Mirren before turning out for Norwich City, Motherwell, Cardiff City, Sheffield United and Saints.

“The 33-year-old has signed a deal until the end of the season and could make his debut in Saturday’s National League fixture at home to Dagenham & Redbridge.”