MONTROSE have sacked manager Paul Hegarty after slipping to second-bottom of League 2.

The Links Park outfit have won just three league games this season – none of those coming at home – and were leapfrogged by Cowdenbeath following a 2-0 defeat against the Blue Brazil last weekend.

The Montrose hierarchy will also be acutely aware of the danger posed by a resurgent Edinburgh City, who, having failed to win any of their first 17 games of the campaign, have now racked up three victories in a row. 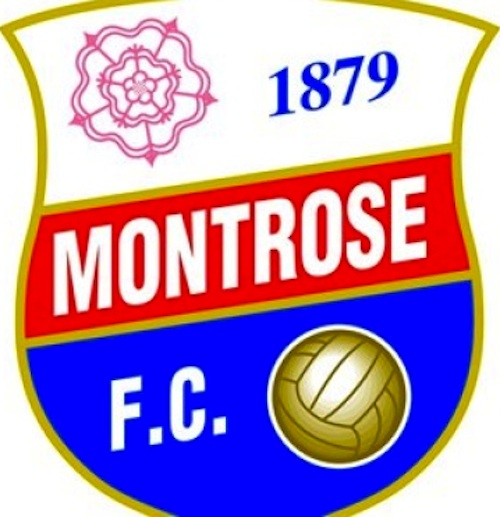 Just two points separate the Angus outfit and City at the bottom.

Montrose have confirmed that Hegarty’s assistant, John Holt, will take charge of Saturday’s fixture against Forfar Atheltic, while the board are inviting applications for the managerial vacancy.

Montrose chairman John Crawford said: “On behalf of the board and everyone at the club I would like to thank Paul for all his efforts during his time with us.

“He has been a true professional and it has been a pleasure to work with him. We wish him all the best and every success for the future.”

Dundee United legend Hegarty took charge in February 2014 and, despite finishing bottom of the league, guided Montrose to a pyramid play-off win over Brora Rangers to salvage their SPFL status.

He led them to a eighth-placed finish last term before and underwhelming start to this term saw the club decide to part ways with the experienced coach.

Crawford added: “Paul arrived at a real low point in our history and was instrumental in building enough confidence back into the team to get them over the line in the Play Off Final.

“We came perilously close and, as East Stirlingshire found to their cost, you can’t take anything for granted anymore in this league. We will always be indebted for Paul keeping us up.”