A BLUNDERING doctor failed to check a patient’s leg wound which became infected with maggots and had to be amputated.

The GP failed to conduct a proper examination during a home visit and the infestation was not spotted until a district nurse visited two days later.

The patient – who had already lost one leg – was taken to hospital and his remaining leg amputated above the knee.

NHS Fife and the medical practice involved have been ordered to apologise to the unnamed patient following an investigation by the Scottish Public Service Ombudsman. 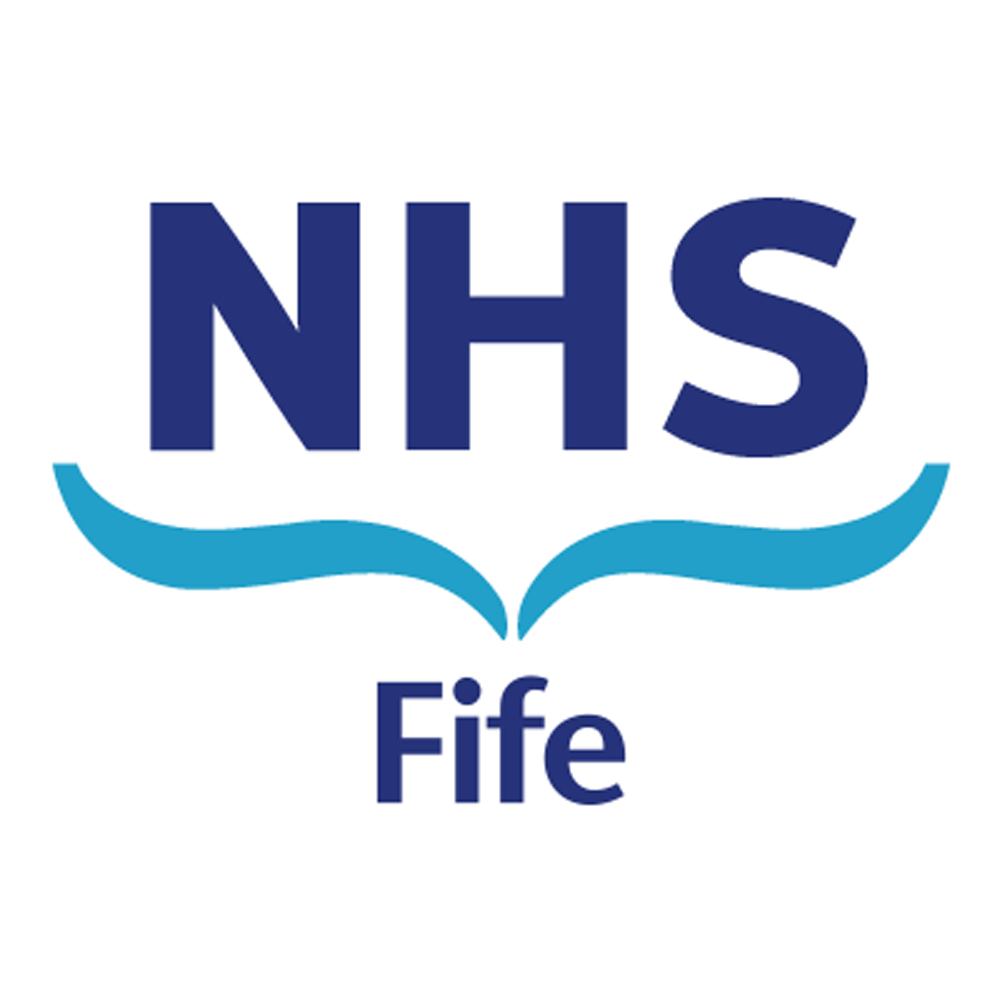 The SPSO – which refuses to say when the incident happened – launched an investigation after receiving a complaint from the patient’s wife, “Mrs C”.

Referring to the patient as “Mr A” the decision report read: “Mrs C complained that the practice failed to provide appropriate medical care to her husband, Mr A.

“He was admitted to hospital with ischaemia of his left foot and an ulcer. There was no surgical option available to address this issue and the plan was to delay amputation as long as possible.

“Mr A was being seen twice a week by district nurses following discharge from hospital.”

The report adds that some months after discharge, the practice was contacted by the board’s district nurse who had identified deterioration in Mr A’s foot.

It adds: “A GP at the practice did not consider a visit was necessary at that time, and instead prescribed antibiotics for Mr A.

“On the fourth day after the visit, Mrs C further contacted the practice when she received no subsequent visit from the board’s district nurses.

“A second GP from the practice attended Mr A at home. The GP did not examine the wound, but prescribed further antibiotics.

“Two days later, the practice was further contacted as a district nurse had attended and discovered a maggot infestation in Mr A’s wound.

“A GP attended and Mr A was taken to hospital. Mr A subsequently received an above-knee amputation of his left leg.”

“After receiving independent advice from a GP, we upheld Mrs C’s complaint.

“While we found the first GP acted appropriately in prescribing antibiotics, we found the second GP should have examined the wound given Mr A had previously received antibiotics and his symptoms were worsening.

“We also found that the practice’s communication with the board fell below a reasonable standard.

“We recommended that the practice ensure the relevant GP is made aware of the findings of the investigation for reflection and learning and issue an apology for the identified failings in care.”

The SPSO refused to give information on when the incident took place but added that this was their policy to protect the complainant.

NHS Fife deputy chief executive Rona King said: “I would like to take the opportunity to reiterate our apology to those concerned.

“On this occasion we fell short of our normal high standards of care.

“We have since reviewed our systems and implemented all recommendations.”