DUNFERMLINE have been dealt a hammer blow after skipper Andy Geggan was sidelined with an ankle injury.

The 29-year-old led the Pars to the League One title last season and, having recently switched to right-back, has been an ever-present this term.

However, the former Dumbarton and Ayr United midfielder missed Saturday’s crucial 1-0 victory away to bottom side St Mirren after sustaining an ankle injury in training. 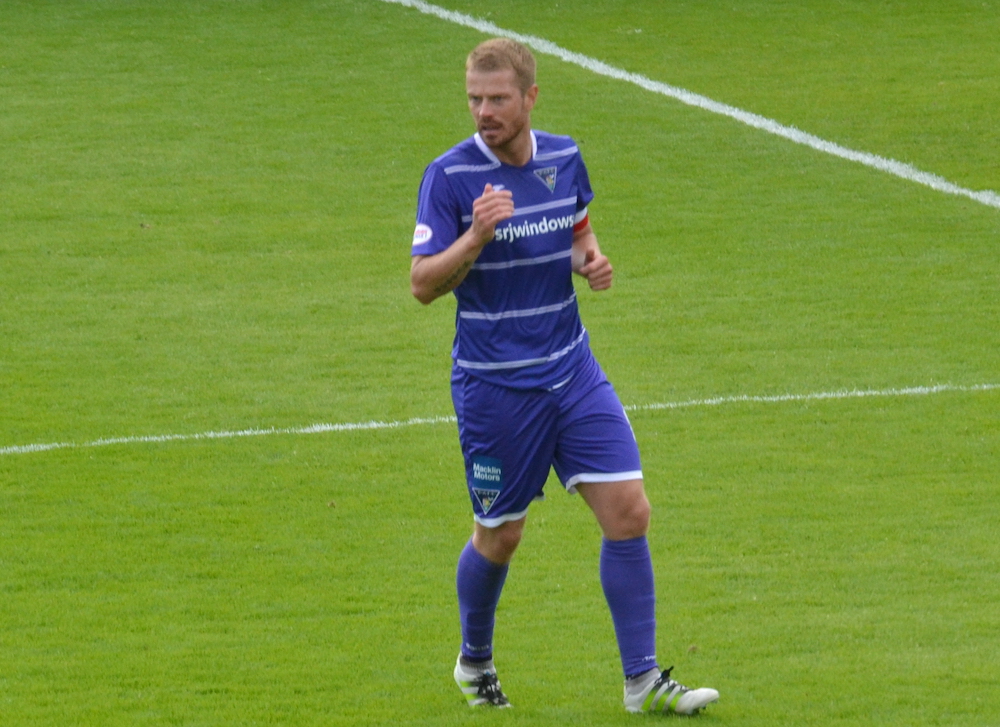 The Fifers, who saw defender Ben Richards-Everton undergo a knee operation earlier this week, will now assess the extent of the damage as they keep their fingers crossed for a swift recovery.

Manager Allan Johnston said: “Andy Geggan picked up an injury, which is unfortunate.

“We just have to wait and see but it looks like he could be out for a few weeks. We’ve just got to make sure we get him right.

“It was really unfortunate, he just went over on his ankle in training but these things happen.”