Former Rangers defender Jordan McMillan could be handed the chance to rebuild his career at Livingston after his drugs ban expired.

The 28-year-old has been training with David Hopkin’s side and is keen to make up for lost time having not played since Patrick Thistle’s win at Inverness in December 2014.

McMillan was handed a two-year ban from competitive sport after traces of cocaine were found in a sample following the Jags’ match at Celtic just days later. 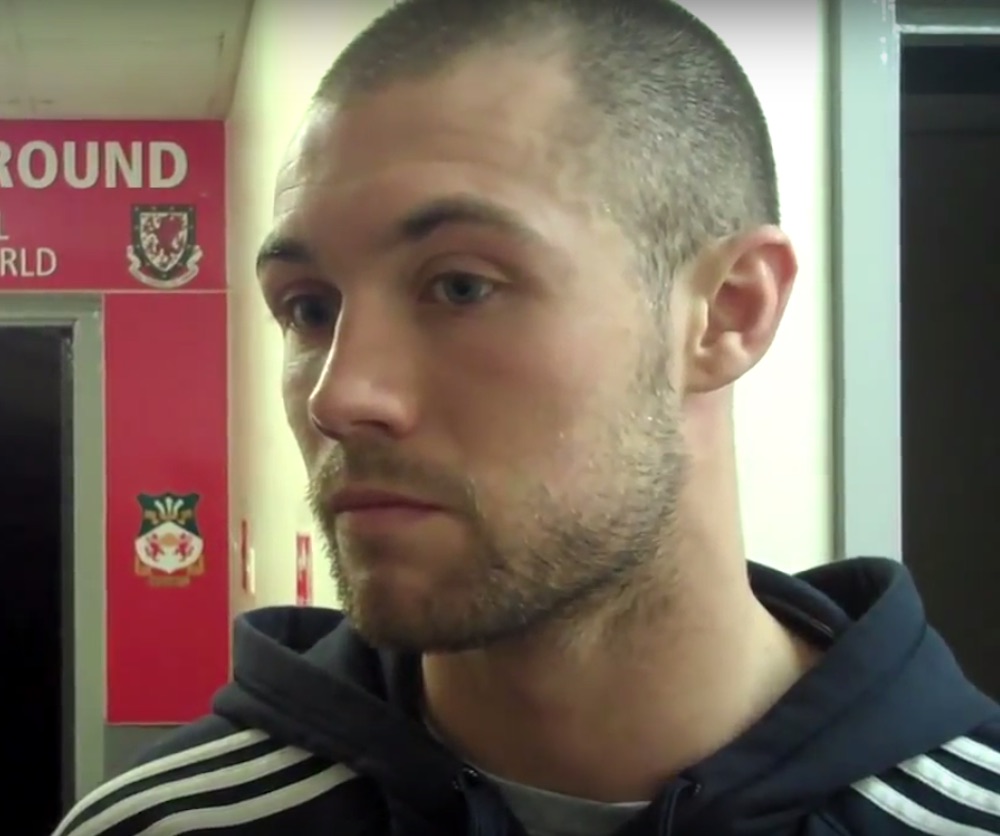 The suspension was reduced by a month on an appeal and McMillan has been eligible to return to the game since November 17.

McMillan had initially been training with former club Dunfermline to build up his fitness but could now be handed the opportunity to return to competitive football with the League One title hopefuls.