EXAM chiefs have been condemned over plans to cut the pass grade for National 5 and Higher exams to just 35%.

The lowest pass grade at present is 45% for a “D” but experts want this lowered so fewer pupils fail.

The changes are being proposed by the Scottish government’s assessment and national qualifications working group, chaired by education secretary John Swinney.

But the Scottish Conservatives and business leaders today warned that tampering with grade boundaries will do nothing to address the underlying problems with Scottish education.

Larry Flanagan, president of the Educational Institute of Scotland, who sits on the government working group, confirmed the proposed changes.

He said they wanted to make sure “there’s enough margin of error, so you don’t end up with people not getting a qualification”. 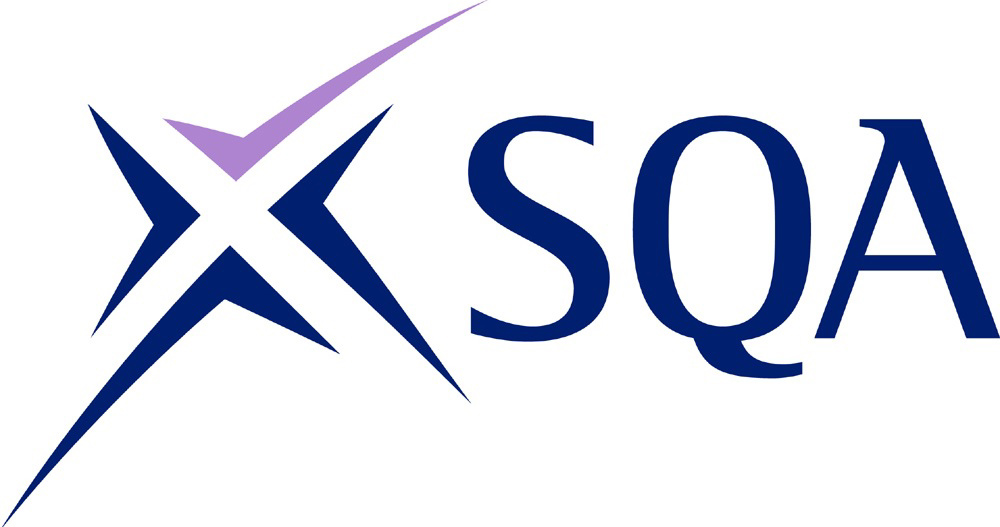 He told an education magazine that the group was considering “extending the D grade to ensure that pupils don’t end up narrowly missing out” as well as introducing an ‘E’ grade.

A spokesman for the Scottish Qualifications Authority said: “The possible extension of the grade scale is currently being discussed at the ANQ group.

“Following the Deputy First Minister’s recent announcement regarding changes to National Courses, we are in the process of planning the actions that will be required during the current academic session.

“This includes work to revise the National 5 course assessment arrangements for the 2017/18 academic session as well as ensuring the secure delivery of the 2017 Diet and certification.”

Scottish Conservative shadow education secretary Liz Smith said: ““Adding an E grade will do nothing to address the issue. This is far more about the structure of exams rather than tampering with grades.”

“It is abundantly clear from what parents, teachers and employers are saying that there are serious concerns about the current structure of National 4 qualifications.

“The SQA admitted as much this week and these concerns come at the same time as there are other questions being raised about the integrity of the exam system.

Garry Clark, Head of Policy & Research with Scottish Chambers of Commerce said that the government needed focus on providing vocational qualifications, instead of tinkering with an already complicated academic system.

He said: “What businesses are looking for is clarity. We’ve seen a lot of changes in Scottish qualifications recently – the introduction of national fives for example – and businesses are still getting their heads round it.

“If they are making changes, they need to keep businesses informed.

“For those at the lower end of the academic spectrum, vocational qualifications would be a good focus. Tinkering with the academic side is all well, but we need a focus on recognising vocational skills.

“Not everyone coming out of schools is academic.”

Has the SQA “lost the confidence of Parliament”?