The top two sides in League One will battle it out for a place in the fourth round of the competition at the Excelsior stadium this afternoon.

Livingston picked up three points at the same venue in August but the Diamonds’ five game winning run has reduced the gap at the summit to just one point. 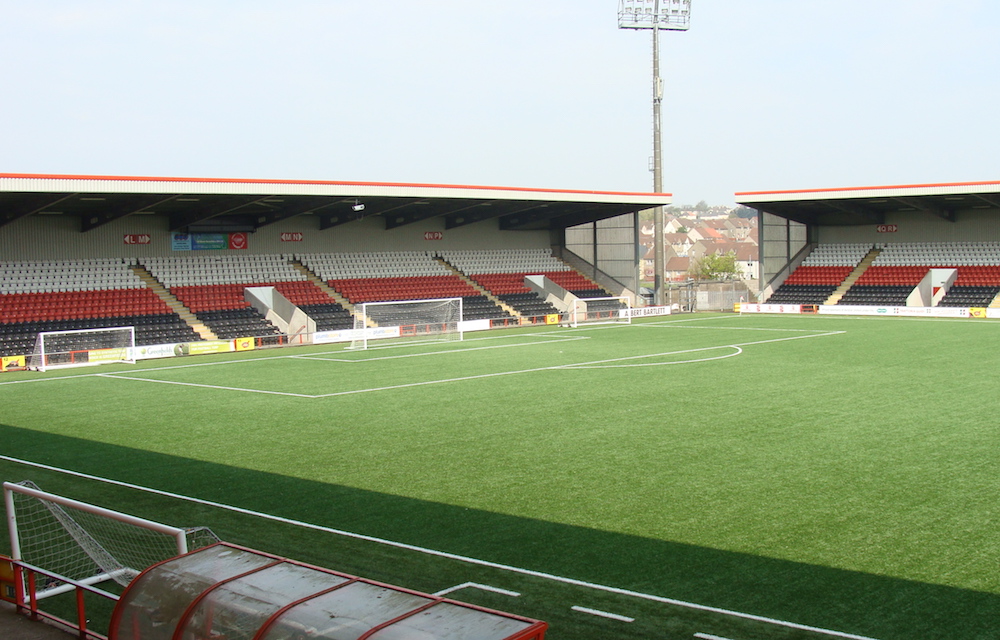 And Crighton, who left Airdrie to join David Hopkin’s side in the summer, insists Livingston are planning to halt their opponent’s momentum.

He said: “We were talking a bit about the game in training that they’re on a bit of a run and we obviously got beaten at the weekend by Peterhead, even though we shouldn’t have.

“They’ll probably have a wee bit of confidence from their league form but hopefully we can get back to winning ways.

“Airdrie are a on a good run but equally we were on a good run before the TNS loss in the Irn-Bru Cup, that kind of knocked the stuffing out of us a bit.

“It will be a tough game against Airdrie, it always is. I was part of the squad last year and they never make it easy for you when they play you.”