The 33-year-old has pledged his long-term future to the Yarrow Park side, just six months after agreeing to a new one-year deal.

O’Connor, who has also played for Lokomotiv Moscow, Birmingham City and Morton, joined Selkirk as a player in August 2014 and was then also installed as the club’s new manager in November last year. 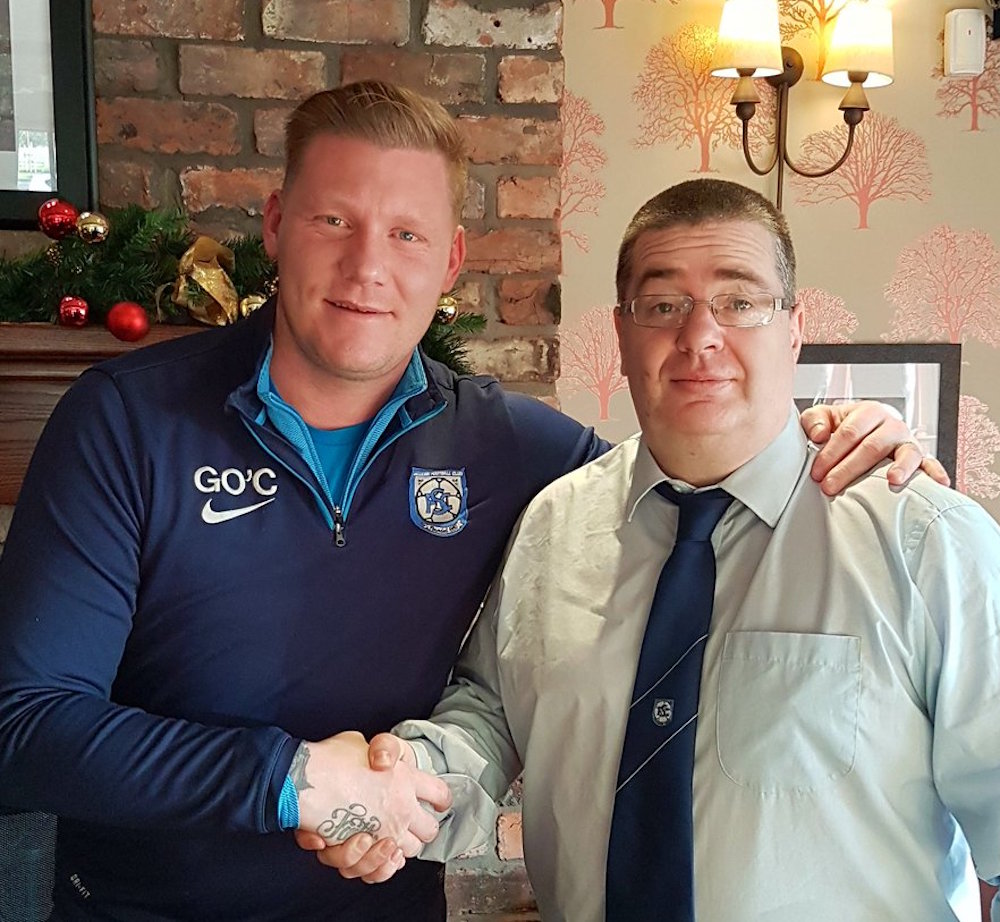 Selkirk lost 5-0 to promotion hopefuls East Stirling at the weekend and are currently second bottom of the Lowland League with nine points from 16 matches.