FORMER CELTIC boss Tony Mowbray has emerged as the front-runner to become Rotherham boss after the Championship strugglers insisted they never had any interest in Robbie Neilson.

The Millers are on the hunt for their fifth boss in just 10 months following the shock resignation of Kenny Jackett, with the club 11 points adrift at the foot of the league.

Neil Redfearn, Neil Warnock, Hibs’ Scottish Cup-winning boss Alan Stubbs and Jackett have all held the top job at the New York Stadium in 2016 – and Mowbray could be next in line. 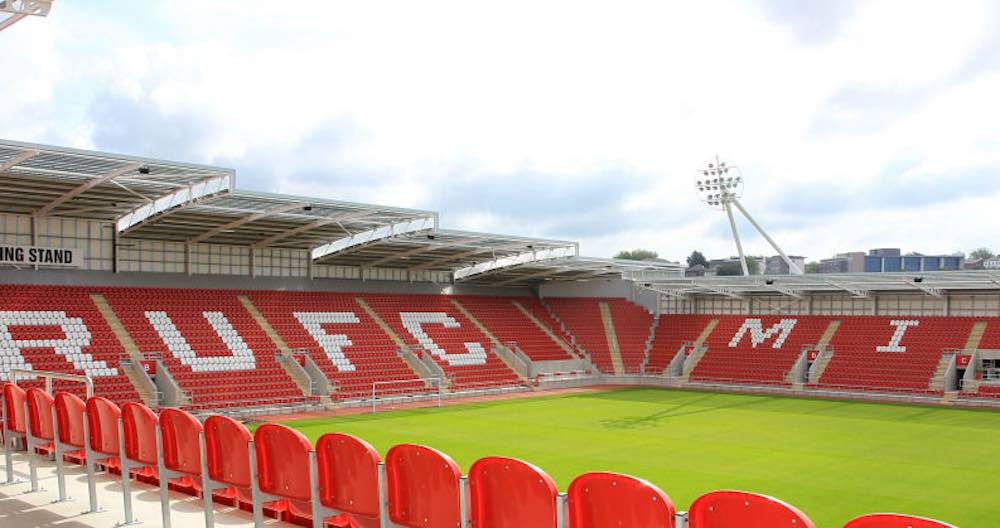 The 53-year-old, who managed the Hibees between 2004 and 2006 before earning a move to West Brom then Celtic, has been out of work since leaving Coventry in September but is thought to be on the radar of Rotherham chairman Tony Stewart.

One bookmaker even slashed the price on Mowbray to 6/4 odds-on favourite following a flurry of interest.

Rotherham, meanwhile, are adamant that they did not attempt to hijack Robbie Neilson’s impending switch to League One side MK Dons.

Neilson, 36, was in Milton Keynes on Tuesday afternoon holding talks with their chairman Pete Winkelman when news broke that he could be in the frame for the Millers post.

However, Rotherham last night insisted the Scotsman was never a contender for the role.

“If MK Dons are in talks with Neilson, then there is no way we would jump on that,” Stewart said. “I know their chairman, Pete Winkelman, very well and we have a good relationship with them. That’s not the way we would do business. I am old-fashioned in that way.”