PETER Houston insists Falkirk have their ‘finger on the pulse’ as he contemplates dipping in to the transfer market next month.

Back in January, the Bairns boss spent money to snap up Livingston attacker Myles Hippolyte and East Fife striker Nathan Austin, as well as bringing in Conor McGrandles from Norwich City on loan and sealing a pre-contract agreement with James Craigen. 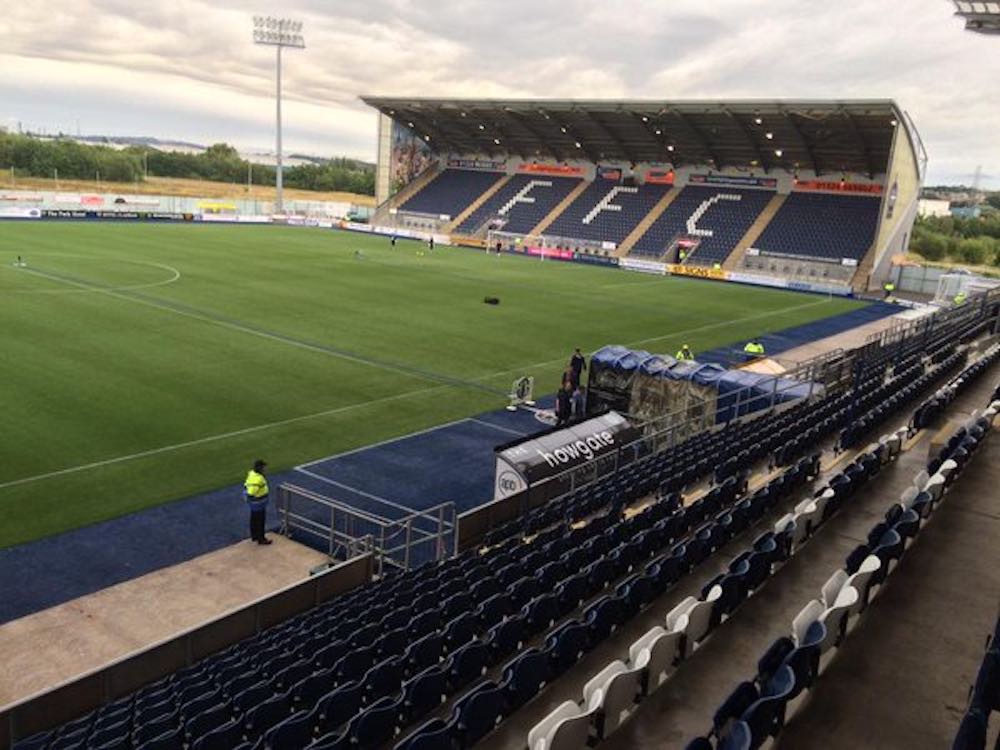 Houston does not envisage making as many changes to his squad this new year but is adamant he will be well informed as he lines up possible targets.

With ‘wide right’ a possible area for strengthening, he said: “I’ve not been told if there’s money there but there’s still two board meetings between now and then.

“And, to be fair to the club, when I’ve asked in the past they’ve always tried to help me.

“We signed Nathan Austin and Myles Hippolyte last January and Conor McGrandles on loan, and I pre-contracted James Craigen.

“I’m well covered in most positions, but maybe wide right would be an area I would look at.

“I’ve not got anybody in my mind but if there’s someone I thought would strengthen the squad then I would ask for the money and see how I got on.

“We have lists of players and people watching players. That’s something we’ve introduced, a couple of scouts out there watching lower league games and who might be getting released at top teams – we watch 20s matches.

“Our finger’s on the pulse with regards to that but in terms of doing any business ourselves – in our out – that’s not been decided.”

Ahead of Cove Rangers, Jordan McGhee wants new Scottish Cup memories with Falkirk after playing on pitch after Hearts’ 2012 win over Hibs