With Besiktas – chasing qualification from Group B – already 1-0 down to Dynamo Kiev, Thomson awarded the Ukranian side a penalty following a fairly innocuous clash between Andreas Beck and Derlis Gonzalez.

Besiktas defender Beck was also given his marching orders before the spot-kick was dispatched by Andriy Yarmolenko. 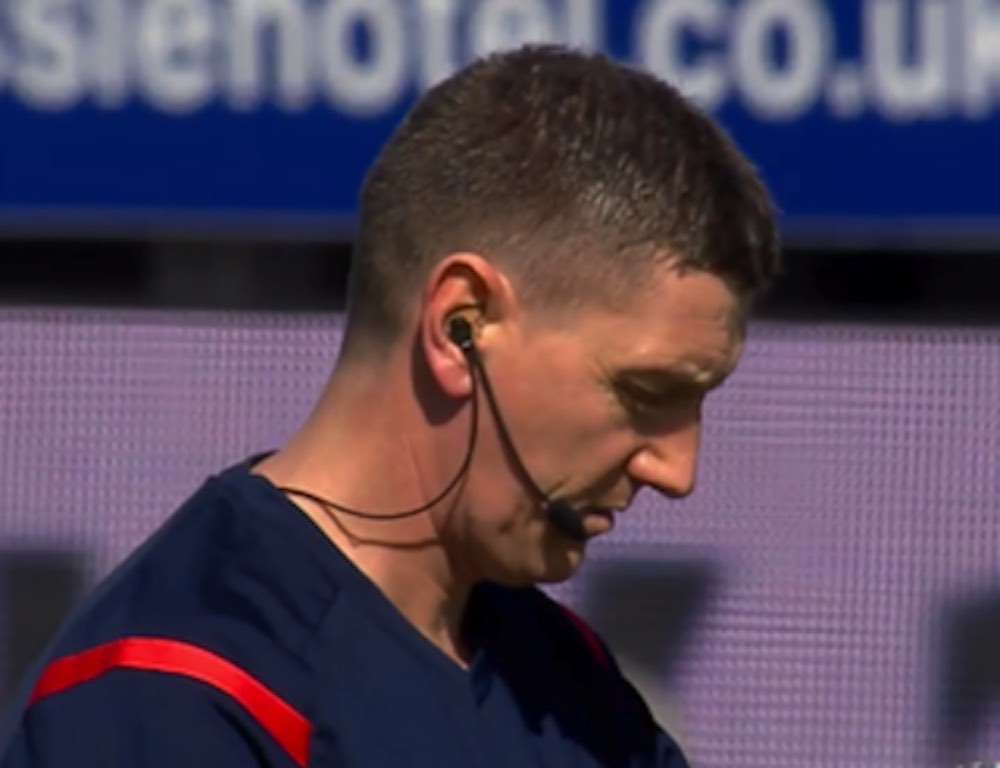 Gerrard, offering analysis on the contest for BT Sport, pulled no punches in his assessment and declared the decision “unfair”.

The former Anfield hero told BT Sport: “It was very unfair on Besiktas and, if anything, the foul should have been given the other way. It would have been a completely different game.

“But to be 1-0 down with 10 men against opposition like Kiev, away from home, that decision has made it a big ask.”

Dynamo went on to claim a 6-0 win, while Besiktas were left further enraged when Vincent Aboubakar was dismissed in the second half. The result saw the Turks crash out of the tournament, with Napoli and Benfica progressing.

A furious Beck said: “I have never spoken about referees in my career, but I feel like I have something I need to say: the decision of the referee is completely wrong.