A PIONEERING businesswoman is moving into one of the last male-dominated bastions of Scottish industry – making whisky.

Heather Nelson is to become the first woman for at least two centuries to found a distillery when she starts production in Tain, north of Inverness in the Scottish Highlands.

Heather co-owns a film and TV production company and admits she has no formal experience in the whisky industry, which is worth £3.8bn to the Scottish economy.

Her microdistillery, called Toulvaddie, is due to come into operation in by May 2017 and will produce up to 30,000 litres of alcohol each year in two small copper pot stills. 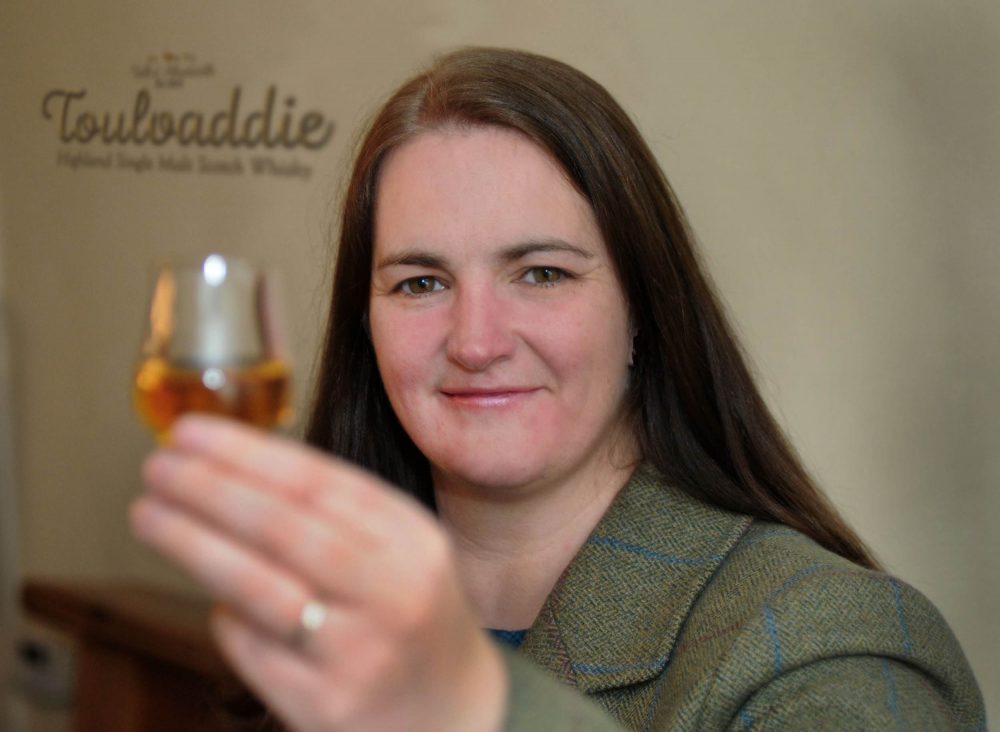 Heather is currently studying for her Institute of Brewing and Distilling qualifications in distilling and plans to operate and fund the new site by herself.

The site already has an approval in principle for a distillation licence from HM Revenue & Customs and when produced, Toulvaddie single malt will be released as an ‘easy-drinking’ whisky.

Speaking about her whisky venture, Heather said: “The fact there are only three ingredients but so many different-tasting whiskies is what really got me thinking about what makes them different.

“Being the one who influences those flavours appealed to me, and that’s when I started to look into the process in more depth.

“Yet at this point, being able to start my own distillery was just a dream, but the more I studied, the stronger was my desire to actually make my own spirit, and I have been working on turning that dream into reality ever since.” 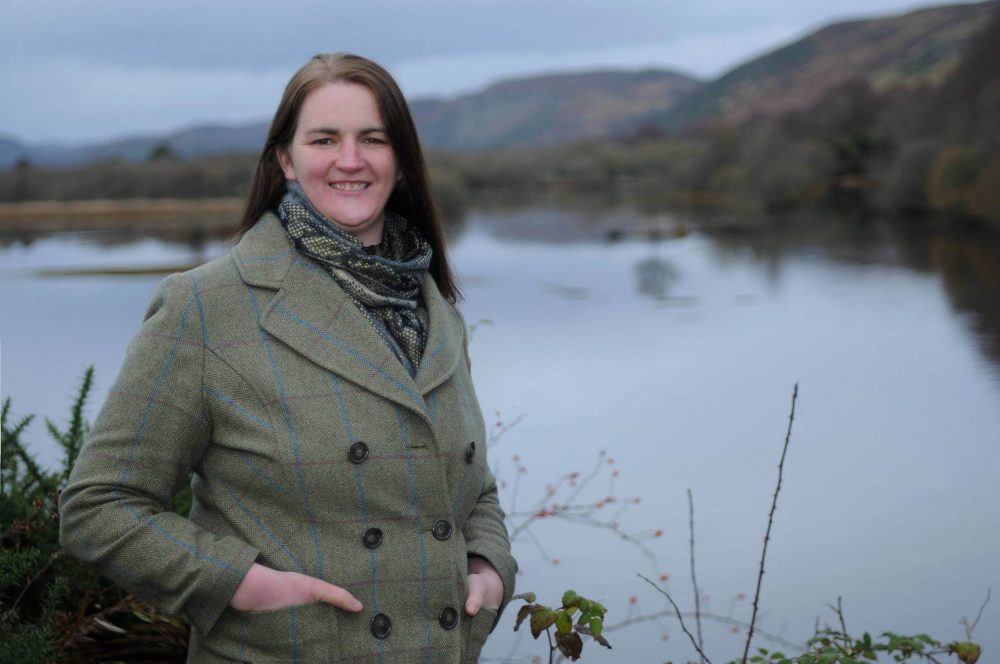 The only other woman who can claim to have founded a Scottish whisky distillery is Helen Cummings, took over Cardhu distillery over 200 years ago.

However, in 1811, Helen took over Cardhu with her husband John, however, despite her being credited as the brains behind the operation, the distillery’s license was registered to her husband.

Becky Paskin, editor of Scotchwhisky.com (https://scotchwhisky.com/) said: “Women have always played an integral role in the Scotch whisky industry, from distilling and blending to distillery management and even as chief executives of large whisky empires.

“Which is why it’s difficult to believe that we’re only now seeing the first distillery founded solely by a woman.

“Scotland has witnessed a boom in new, independent microdistilleries in recent years, which will only increase the diversity of Scotch whisky styles available to consumers.

“We wish Heather the best of luck with her venture and look forward to sampling Toulvaddie Highland single malt in the years to come.”

The building of Toulvaddie will begin in early 2017 at the Fearn Aerodrome, a formal naval base.

Most new malt whisky distilleries in Scotland also produce gin to help fund the first years of its operation when the whisky is maturing, however Toulvaddie will not.
Instead, some of its 70-litre casks to be filled when it opens are already available for a pre-sale price of £2,000 each.