Ayr United manager Ian McCall expects Hibs and Dundee United to be involved in a two-horse race for the Championship title.

But the former Tannadice boss insists that does not mean that Ayr cannot cause an upset and beat his old club this afternoon.

Joint leaders Hibs and United are six points clear of third place Fakirk and some 15 points better off than Ayr. 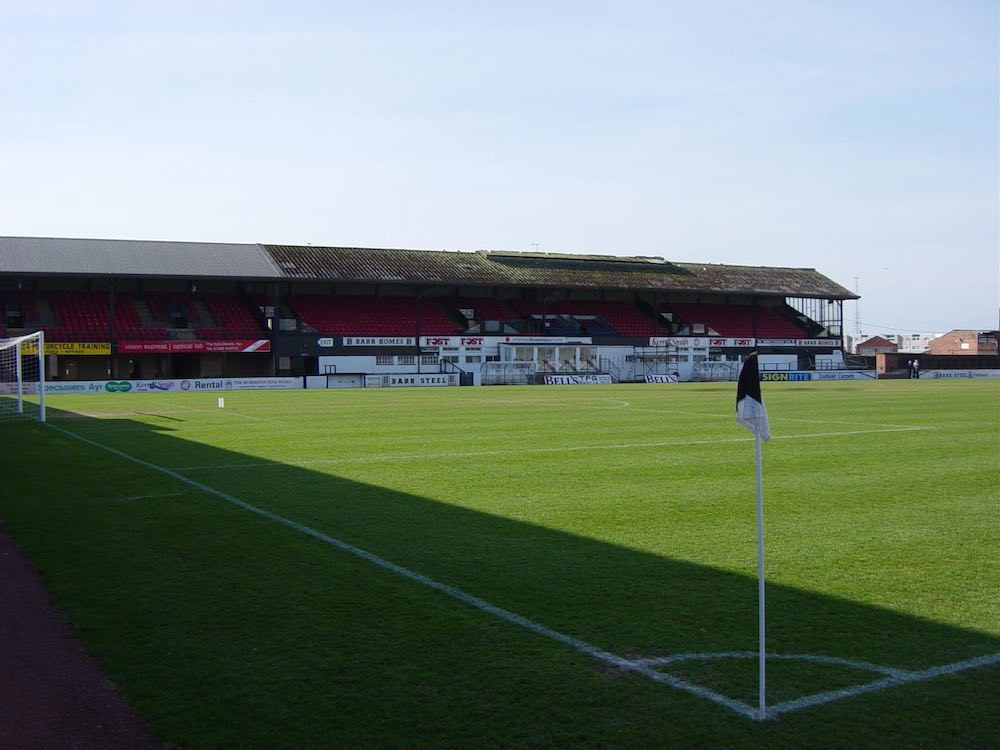 But McCall, whose team lost 3-0 on Tayside in August, insists Ayr can defy their league position to collect all three points.

He said: “I feel Dundee United and Hibs will probably start to stretch away in the league, however, that doesn’t mean that we can’t beat either of them as we have already shown at Easter Road.

“These are the games everyone should be looking forward to and I really hope we have a good crowd inside Somerset Park and that our fans get right behind the boys.

“Earlier in the season when we went to Tannadice we were poor in the first half but in the second half we were much improved and that was the start of us going on a good run.”