Former Dundee United youth coach Cathro will make his dugout debut at Rangers today after the 30-year-old was appointed as Robbie Neilson’s successor on Monday. 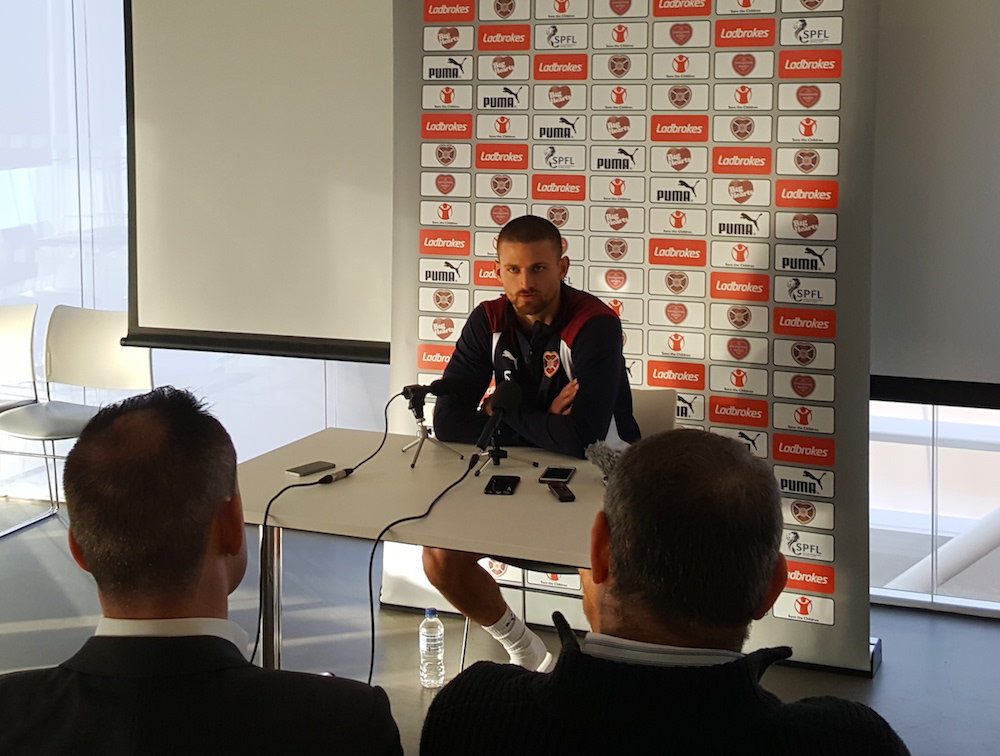 Kitchen said: “His background is pretty impressive, that he didn’t play at a high level has no bearing on his ability to be a great coach. And I think he will be great.

“When he came into the dressing room for that first time to address the team, there was a presence about him.

“There was a confidence about him, a swagger, a belief that he was the right guy for the job – and that his ideas, his philosophies, were really going to benefit us.

“The message he delivered to us on day one was emphasising that it’s not a situation where everything has to be blown up here.

“It’s not as if the coaches have been fired. So he made that clear.

“He said: ‘Look, I just want to build on what Robbie and Stevie (Crawford) have done for you’.

“Of course, there will be little changes here and there, just to get us to an even higher level.

“It’s been a pretty smooth transition.

“When we saw Ian in the dressing room and he took us out to training, nobody was thinking about his age.

“We were very aware of how it’s going to be. He’s the coach, he’s in command. he’s out there barking orders.

“He has a confidence, he has the right ideas and he has demanded the respect of his players from an early stage.”

Kitchen already had an idea of what to expect after speaking to team-mate John Souttar, who came through the youth system under Cathro at United, about their new boss.

Kitchen added: “I spoke to John as soon as it was announced and he said great things. He told us that, with his background in Portugal, he wants to play, wants to move the ball quick.

“That has definitely been evident in the first few sessions we’ve had.”

Kitchen, meanwhile, admits he does not expect Rangers to be as bad as they were ten days ago when Hearts ran out comfortable 2-0 winners over Mark Warburton’s side at Tynecastle.

The Gorgie outfit have a chance of reclaiming second place in the Premiership with victory at Ibrox this afternoon.

He added: “Rangers are a top side and it’s going to be a tough challenge.

“We expect a better Rangers side than we saw at Tynecastle. For us to match that, we’re going to have be even better than we were that night.

“We were decent when we beat them at Tynecastle, but we expect them to be better. We have to be able to mimic that – and even surpass it, if possible.”