Rangers’ win against Hearts was ‘most complete performance’ of the season, says former striker

Former Rangers striker Steven Thompson has praised his old side for recovering from stinging criticism to turn in their ‘most complete performance’ of the campaign in Saturday’s 2-0 win over Hearts.

The Ibrox outfit were pilloried for a weak and fragile display in going down 2-0 to the Jambos at Tynecastle almost a fortnight ago in Robbie Neilson’s last game in charge of Hearts.

However, Mark Warburton’s men have since defeated both Aberdeen and Hearts – their two expected rivals for a runners-up finish in the league – to open up a four-point gap in second spot. 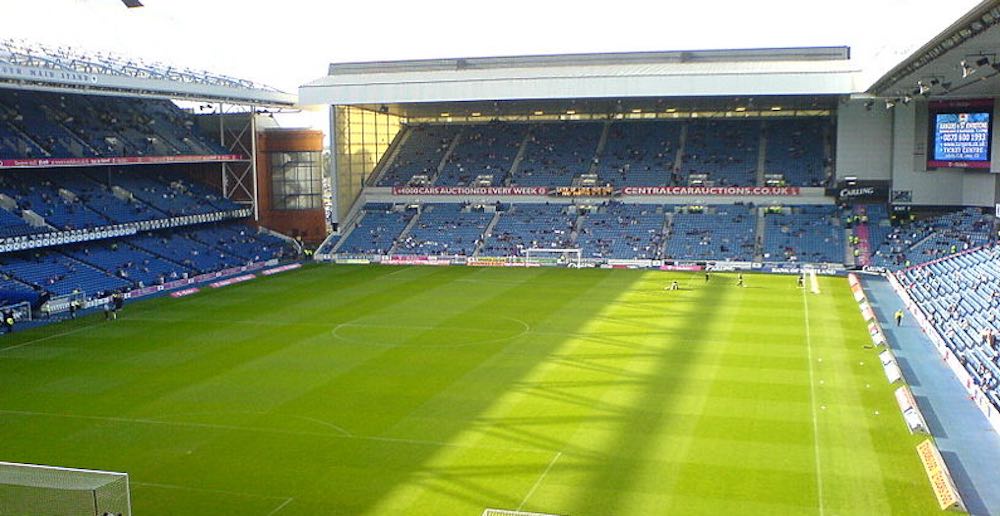 Thompson said: “Saturday could be Rangers’ best performance of the season, but it was certainly their most complete performance.

“They rightly received criticism after Tynecastle but the response has been excellent, beating Aberdeen and showing togetherness and character.

“And on Saturday they put in a top, top performance.”

Instrumental in Rangers’ victory was winger Barrie McKay, who earned fulsome praise from Warburton for his display, which included his side’s second goal.

The Rangers boss believes the 21-year-old can be ‘as good as he wants to be’ and insists that he can play at the ‘very top level’.

Thompson added to BBC Scotland: “Barrie certainly put in a performance that was more like last season.

“He’s young and he’s inconsistent, but he gave Callum Paterson a very tough game on Saturday.

“He certainly hasn’t reached the levels he reached last season but Saturday was more like it.”