Midfielder Paul McMullan admits he expects to discover next month whether he has a future at Celtic.

The 20-year-old is currently on a season-long loan at Dunfermline from Brendan Rodgers’ Hoops but his contract with his parent club expires at the end of the campaign.

McMullan has made a total of 17 appearances for the Pars, but only six of those have been from the start. 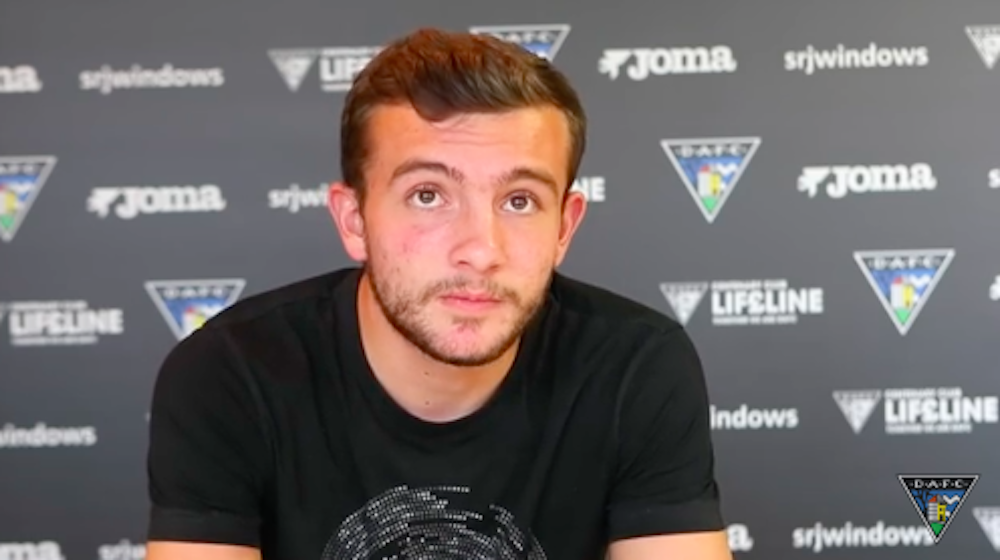 The playmaker, who has also had temporary stints at Morton, St Mirren and Stenhousemuir, admits he is facing up to the prospect of having to find new employers come next summer.

He said: “I’m out of contract at the end of the season so that will probably be the first time I’ll be looking to just see what’s out there.

“I think it will be addressed in January. Around that time I’ll find out if anything’s happening (at Celtic) or whether I’ve got to find another option to take my career forward.

“Just now, I’m concentrating on Dunfermline and seeing where that takes me.

“My loan is for the season. I think I can be recalled in January and you never know what’s around the corner but the way things are going just now I’m hoping to stay.”

McMullan has started the Fife outfit’s last two matches, a draw with Ayr and a victory over Morton, and is hoping to keep his place for Saturday’s trip to Queen of the South as the Pars look to move away from trouble at the Championship basement.

He added: “I’m looking to get more playing time on the pitch and to do well for myself and the team, and hopefully we can push up the table.

“You always feel you should be playing more but I’ve played in the last few games and done quite well, so hopefully I can keep my place and kick on.

“We’ve got a competitive squad here, so if you’re not at it you move to the back of the pecking order and wait your turn again.

“That’s what’s happened to a lot of boys this season, so when you’ve got your chance you’ve just got to take it, and that’s what I’m trying to do just now.”