Plymouth manager Derek Adams insists former Aberdeen striker David Goodwillie is too good for English League Two – even though he is still to get off the mark for the Pilgrims this season.

The 27-year-old has failed to find the net in 19 appearances for the league leaders but climbed off the bench to set up team-mate Craig Tanner to score the only goal against Accrington Stanley at the weekend.

Former Blackburn and Dundee United marksman Goodwillie, who netted three times last term while at the Dons and on loan at Ross County, returned south of the border during the summer on a one-year deal with Plymouth but Adams insists the Scotland cap should be playing at a higher level. 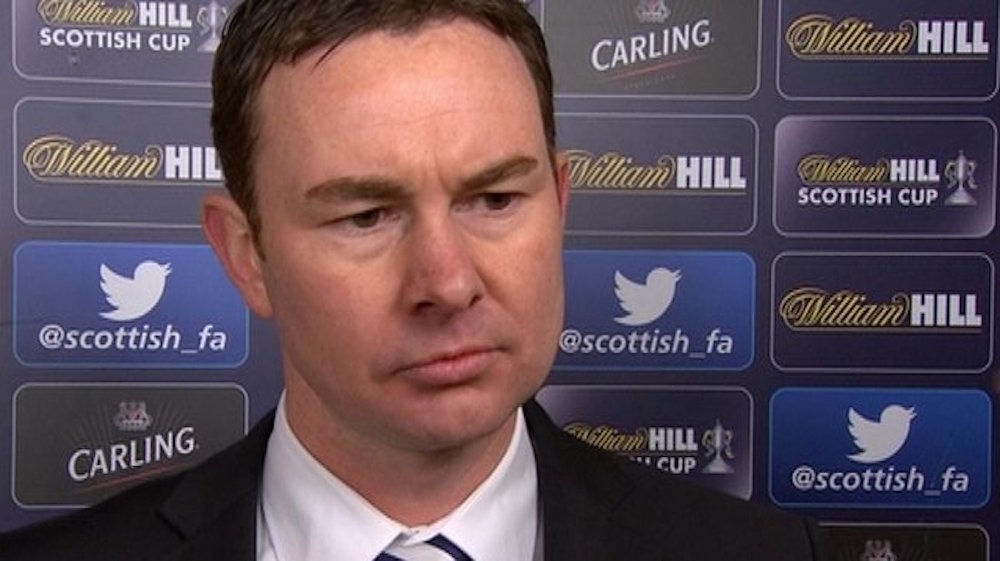 Adams said: “He’s a top player and probably too good for this division.

“We’re lucky to have him, but he hasn’t had the break at this moment in time to get him the goal that he deserves.

“He’s hit the bar a few times, he’s had blocks on the goal, and his movement is very good.”