EDINBURGH CITY’S survival hopes have been given a massive boost after key midfielder Marc Laird signed a new 18-month deal with capital club.

The former Manchester City youngster boasts a wealth of experience south of the border, racking up almost 300 appearances with the likes of Southend, Leyton Orient, Yeovil and Millwall.

And the 30-year-old has been a smash hit since joining the Meadowbank men in September, making 14 appearances and claiming November’s League 2 player of the month award. 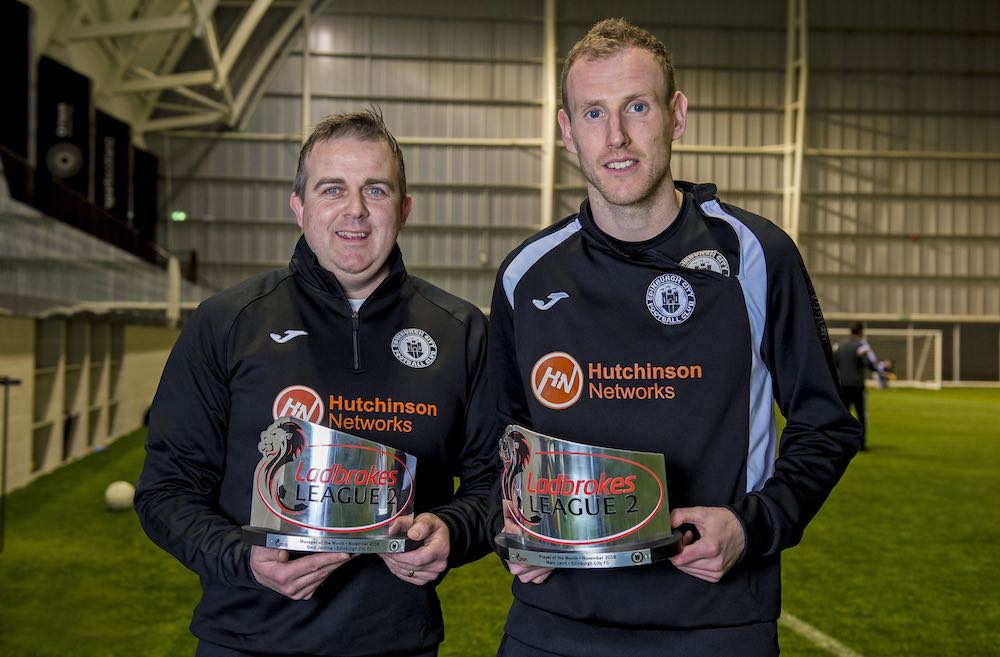 He initially penned a short-term deal until January but has now committed to the Citizens until June 2018.