HEARTS youngster Liam Smith admits it is impossible to block out the boos and moans in the heat of the Tynecastle cauldron.

But the full-back insists it is up to the Jambos players to ensure they turn in performances good enough to get the fans back onside.

The home debut of new Hearts head coach Ian Cathro ended with rumbles of discontent swirling round the Gorgie stands at the weekend in the wake of the 1-1 draw with Partick Thistle. 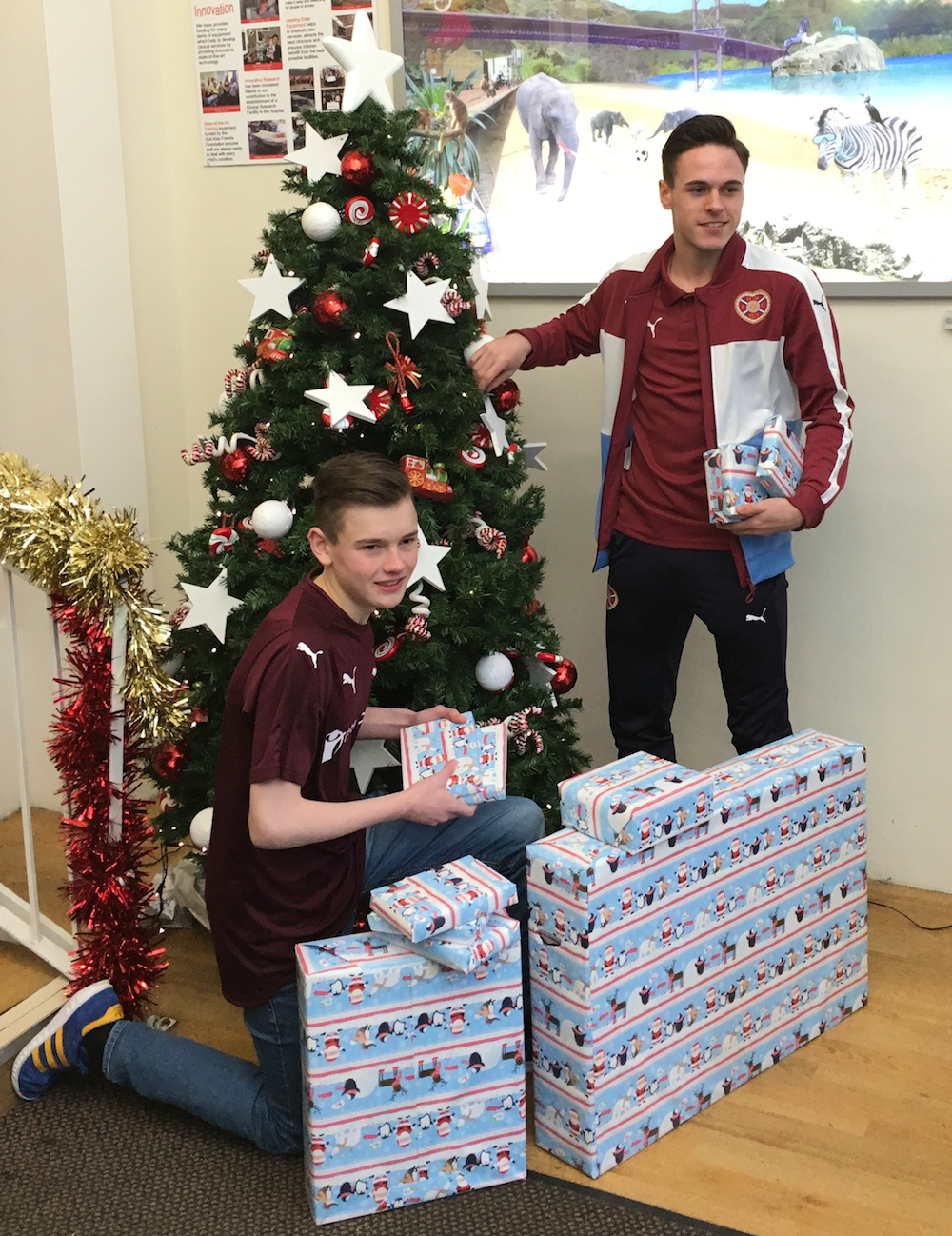 On the back of the 2-0 defeat to Rangers at Ibrox the previous week, it has not been the ideal start to Cathro’s reign following Robbie Neilson’s departure to MK Dons.

Smith, who played the full 90 minutes against Thistle after coming on as a late substitute against Rangers, accepts the supporters’ right to voice their discontent but is hopeful of turning the boos to cheers again.

He said: “You try to block it out but when there are 17,000 people then you hear everything that is going on around about you.

“In fairness, they had a right to be annoyed with that second-half performance.

“But it is up to us to handle it in a way where we can push forward and then turn the atmosphere around so that it is for us rather than against us.

“There’s not really anything that can prepare you for it, because you don’t get anything like it at many places in Scotland.

“Obviously, we have one of the top attendances in the country and when that happens it’s not something you prepare for.

“But you get experience and learn to deal with the pressure of the fans around you, and we have to do our best to turn it around so they are with us rather than getting on our backs.”

Hearts travel to Dens Park to face Dundee on Friday night before hosting Kilmarnock on Tuesday and Aberdeen on Friday next week ahead of the winter break.

The hectic schedule of fixtures does not give Cathro much time to implement any new ideas he has for the Tynecastle squad, but Smith insists the new head coach has not been looking to tinker too much since his arrival.

Speaking as the Hearts first-team squad visited children on the wards at Edinburgh’s Sick Kids Hospital, the 20-year-old added: “We have done a bit of work on how he wants us to play out [from the back] and the way we play in our own half, but it is similar in an attacking sense.

“He has tried to make small tweaks here or there but nothing major. It’s not been a major overhaul. We were doing well previously so there wasn’t a lot that he needed to change.

“But he has his own philosophy and knows the way he wants us to play and it is just a case of slowly trying to implement it.

“We need to get used to him, he needs to get used to us and I don’t think it has anything to do with him, we just didn’t perform the way we should have.

“It was nothing to do with the transition, although it will take time for us to play the way he wants us to play. But the general performance on Saturday wasn’t good enough from us.”