NAT Wedderburn is hopeful his Dunfermline career is now up and running at the perfect point in the season.

The former Inverness Caley Thistle and Cowdenbeath midfielder joined the League One champions in the summer but, by his own admission, has suffered a stop-start campaign.

The one-time Stoke City trainee has made just 10 appearances for the Pars after missing nearly three months through injury. 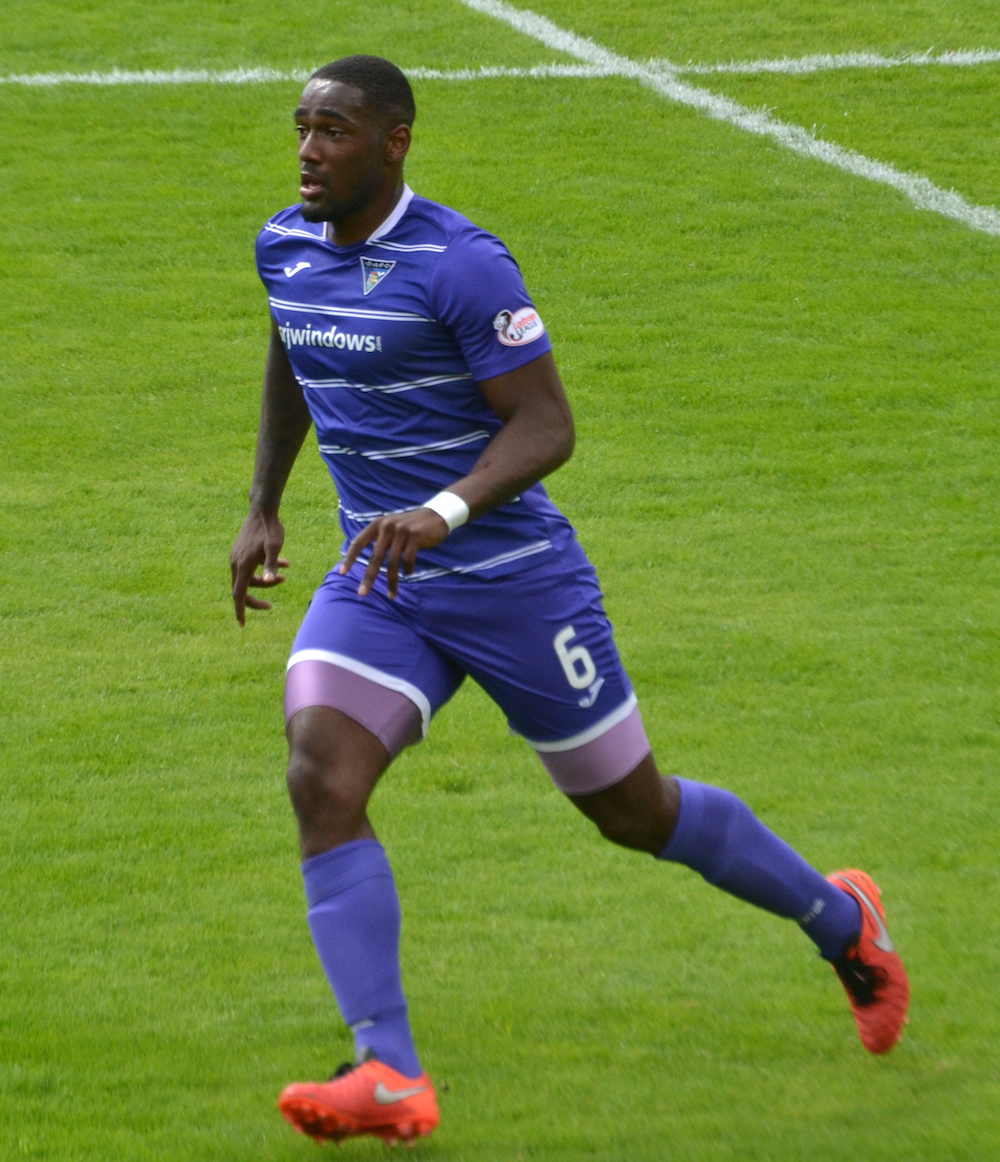 After battling back to fitness following an ankle problem, the 25-year-old was then forced out of the team through suspension after picking up a red card in last month’s defeat to Dundee United.

But, the England under-19 cap made his first league start for the Fifers in nearly six weeks in last weekend’s 2-2 draw with Queen of the South and is hopeful his frustrations are in the past as games against Falkirk and Raith Rovers beckon.

He said: “My season, personally, has been up and down, really.

“I was injured at the start but I came back and managed to play a few games and then was suspended.

“But hopefully I can go on a run of games now and we can keep doing well.

“It’s especially frustrating when you join a new club. I had just signed and was looking forward to the season when I picked up an injury.

“You’ve just got to work hard to get back.

“We’ve got a big squad and everyone is fighting for their places, so you’ve just got to do well in training and when you get a chance in games.”

Saturday’s draw with Queen of the South extended Dunfermline’s unbeaten run to five matches ahead of their Boxing Day clash with rivals Falkirk.

They have gone from second-bottom to seventh but missed the chance to move into seventh when Stephen Dobbie struck a late equaliser at Palmerston Park.

But Wedderburn is hopeful the Pars can maintain the form that has turned around a worrying sequence of just one win in their previous eight.

He added: “In the last few weeks we’ve been getting some good results. We’ve just got to keep that going over Christmas.”