CHRIS Johnston once witnessed from close quarters as Kris Commons turned on the style and ripped Kilmarnock apart to bag a hat-trick.

So he admits Raith Rovers will have their work cut out to keep the on-loan Celtic star at bay when they make the journey across the Forth to take on Hibs this afternoon.

Commons will make his Easter Road debut in Hibs’ colours after agreeing a month-long loan last week and Johnston is fully aware of the quality the former Scotland attacker will add to their opponents’ ranks. 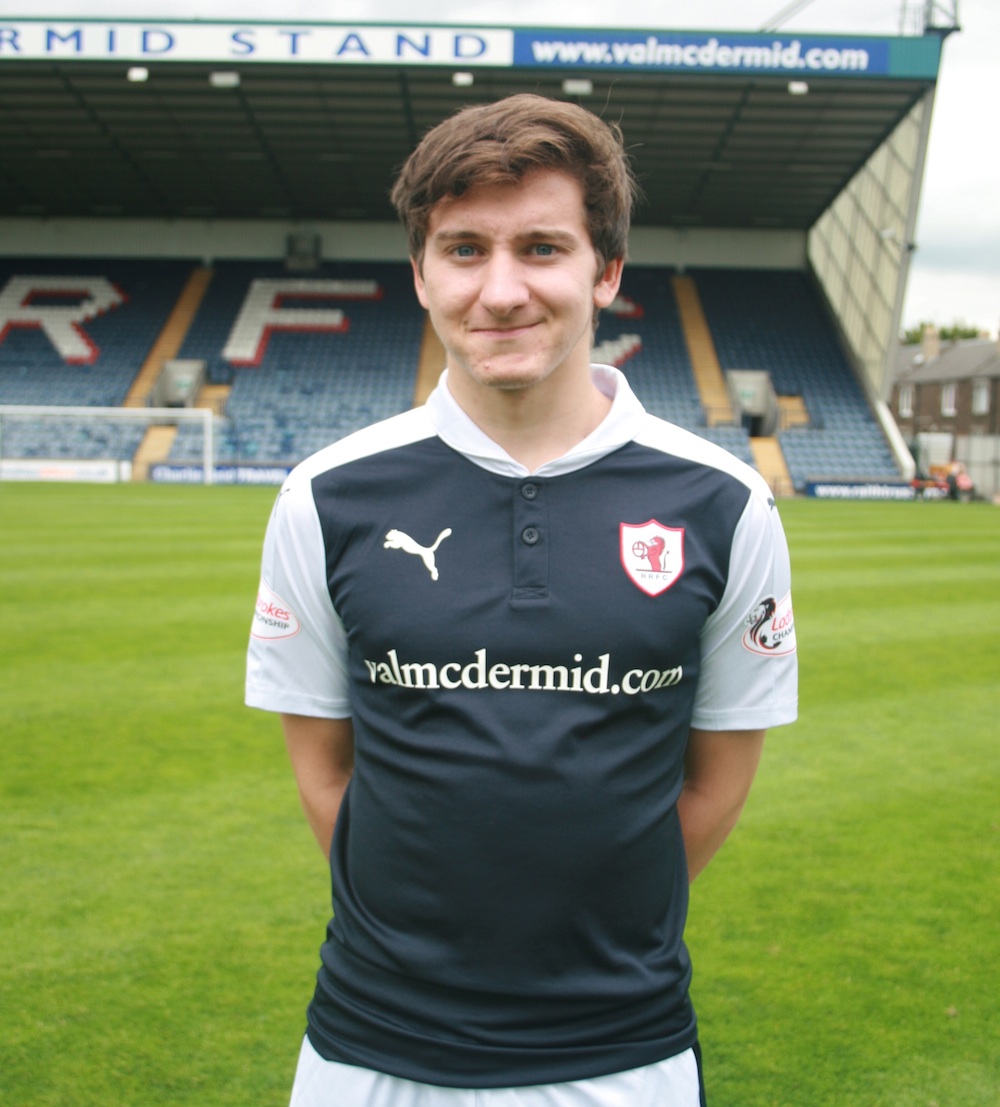 The Raith winger was a Kilmarnock youngster when he watched the 33-year-old net three and have a fourth chalked off for offside in Celtic’s 3-0 victory at Rugby Park in March 2014.

It was a virtuoso display that Johnston was reminded of as he prepared for Raith’s Christmas Eve trip to the capital.

He said: “It just shows you how big a club Hibs are that they are able to sign somebody like Kris Commons, who is obviously a very good player who has done brilliant for Celtic.

“We’ll be hoping to keep him quiet but that’s harder said than done.

“He picks up good positions, he has a good football brain and he can score goals.

“You can’t really switch off for a second with players like that because they will punish you.

“One time against Killie he was the best player on the park and scored a hat-trick. We know he can bring goals to their team.

“But we’ve got a good clean sheet record this season and we’re good enough to keep him quiet.

“They’re not just a one-player team, though – they’ve got good players throughout their team.

“So, it’s not just Kris Commons we have to look out for.”

But the 22-year-old is back enjoying his football again and believes Rovers can spring a surprise against the league leaders after taking confidence from last weekend’s goalless draw with Dundee United.

He added: “Getting wee niggles after a big injury is kind of normal. It’s just about getting back and finding your feet again.

“Hopefully that’s it behind me and I’m looking forward to the Hibs game.

“These are the games you want to play in, against the bigger teams in the league.

“There’s a good atmosphere at Easter Road and they’re sitting top of the league, but we know if we go there and play well we’re capable of getting something.

“We showed against Dundee United that, against the good teams in the league, we can not just compete against them but get the better of them over the 90 minutes.”