GORDON Strachan insists the fluctuating fortunes of Antonio Conte and Pep Guardiola is proof he can turn things around as Scotland manager.

The former Celtic and Middlesbrough boss has come under fire for a troubled World Cup qualifying campaign that has seen the national team defeat only Malta to leave them sitting fifth in Group F on four points from four games.

Successive 3-0 defeats to Slovakia and England followed a dispiriting 1-1 draw at home to Lithuania and led to calls for the 59-year-old to be sacked. 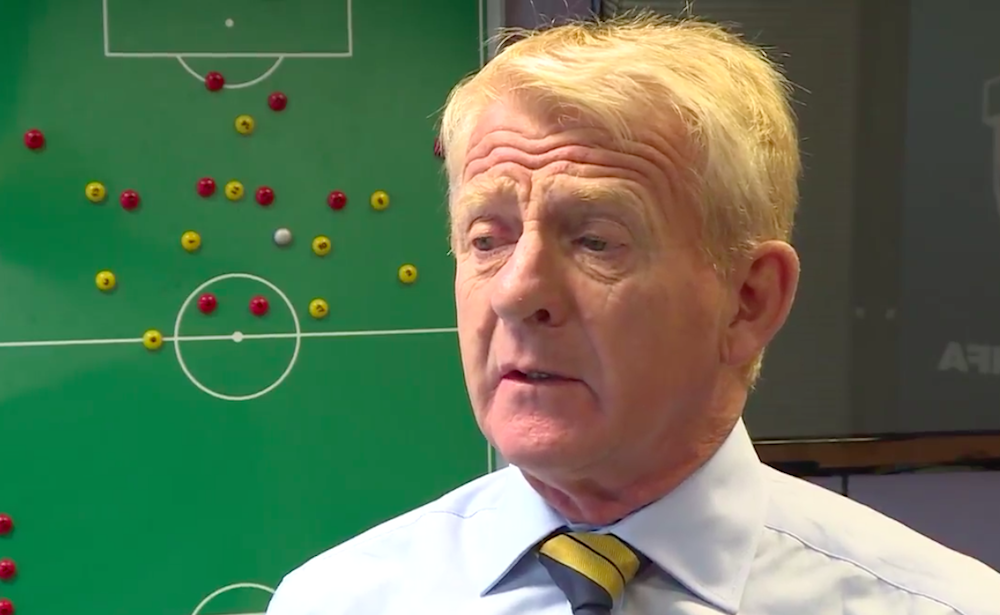 Though he was given a vote of confidence by the SFA back in November, Strachan understands he has work to do to win over sections of the Tartan Army.

However, he is confident that, with four of the remaining six qualifiers at Hampden, he can oversee a revival – in the same way as Conte has led Chelsea to the top of the English Premier League and opposite to the fall from grace that has seen Guardiola questioned for his record at Manchester City.

Strachan said: “There’s a huge disappointment, that’s for sure. You have to deal with that because I think in the previous year I thought we were so close to being a good team.

“We played like a team, we moved like a team. That was the disappointment, I thought we would take it on from there to being a right good side.

“Circumstances work against you sometimes, but we can’t blame anybody else but ourselves.

“I’m not indignant if anyone questions my position as a manager. Not in any way whatsoever, I can understand that.

“There’s ways of doing it, obviously, but that’s what happens in football.

“It can change in weeks in football.

“But I do love this job. I love working with people, I love coaching players, and the group [of players] I’ve got are fantastic.”

Strachan revealed he is keen to play a friendly before the next qualifier on March 26 to allow squad members game-time they are unable to secure at club level.

And the former Aberdeen, Manchester United and Leeds United player admits that home encounter with Slovenia is a must-win game if Scotland are to close the gap on their opponents, who currently sit in second in the group.

Speaking to Sky Sports Scotland, Strachan: “There’s not a target, as such, but what I have to do is start winning games at home, that’s for sure.

“We have to win the next one, that’s for sure. That’s our mindset now.

“It’s been a disappointing year but we have to put that aside now and look forward to this year.

“Not that things will change dramatically just because it’s a new year – you have to do something about that yourself.

“But I think people understand that, whatever happens, the players are giving as much as they can.”