Former Dundee United manager Mixu Paatelainen has been enlisted by Port Vale chairman Norman Smurthwaite on an informal basis to help him improve the Valiants.

The Finn watched on from the stand as Vale were beaten 4-0 by Huddersfield in the FA Cup at the weekend and has also given Smurthwaite feedback from League One matches against Oldham and Chesterfield.

Former Tottenham midfielder Michael Brown is the club’s interim manager after Bruno Ribeiro resigned on Boxing Day but Smurthwaite admits he has asked Paatelainen to advise him on footballing issues. 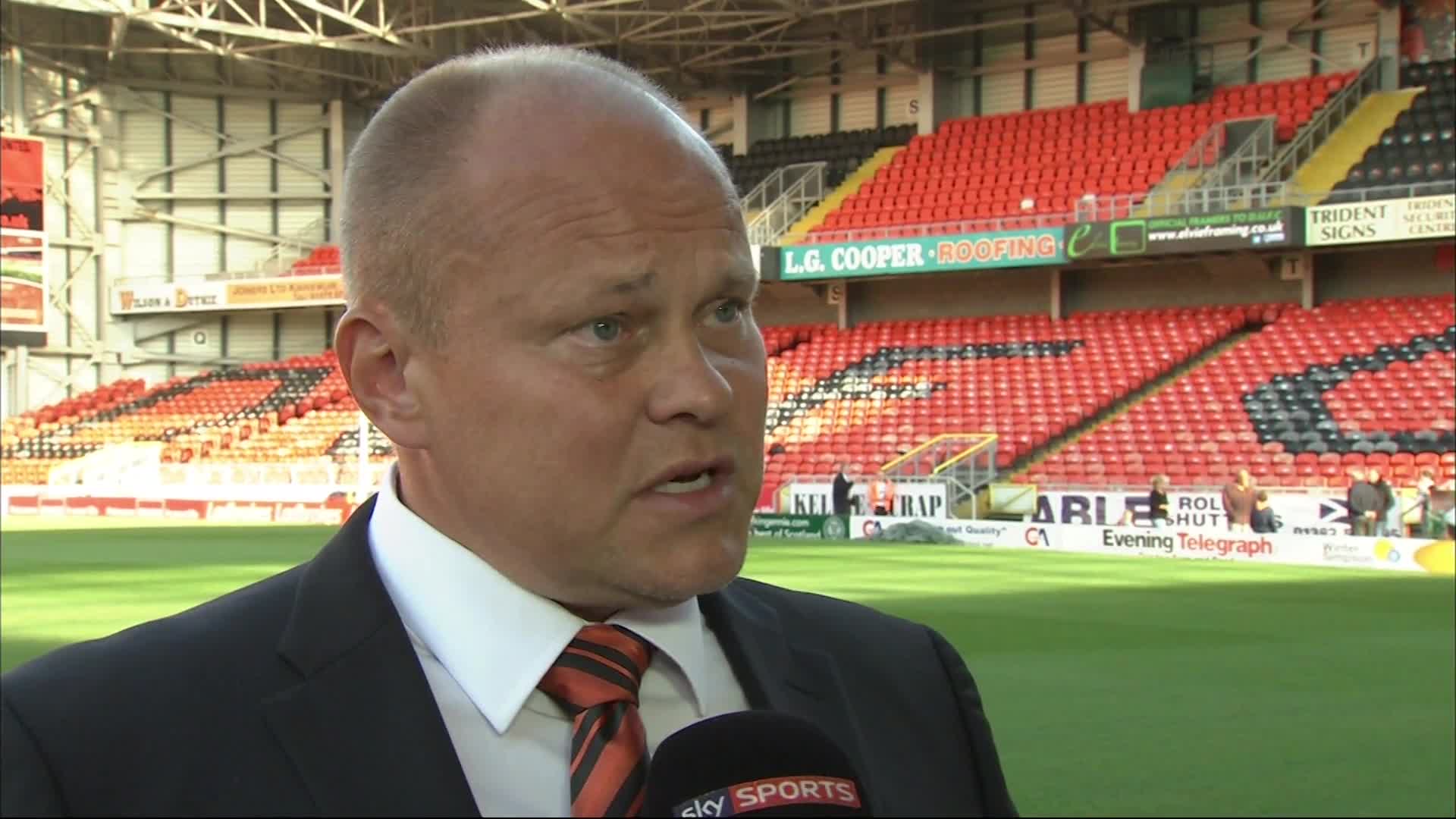 The one-time Kilmarnock manager has been out of work since May 4 after leaving United just two days after the club’s relegation from the Premiership was confirmed.

Smurthwaite, speaking to the BBC, said: “I have very limited football experience, even though I have now owned the club for four years. Really, that’s not a lot when you are under the cosh, under pressure.

“When this happened last time, even though it was Micky (Adams) who left, Micky in the background was giving me advice.

“So, Mixu was introduced to me as somebody who could give me a layman’s view. I like the guy, he makes a lot of sense. I suppose deep down he is pitching for a job but then so is everybody in football.

“But he was giving me an analysis and then reporting back to me in layman’s terms as to the deficiencies of the squad.

“I didn’t have to do it for the cup game because it was blatantly obvious that we were just crap.

“But for the previous two games, where we stand, what we are missing, what we need and what we should be going out to look for as and when the opportunity arises to acquire them.”