Hibs will begin their defence of the William Hill Scottish Cup in front of a sell-out Tynecastle after all 12,500 tickets for next Saturday’s fourth round tie against Bonnyrigg Rose were snapped up.

The Leith side, who beat Rangers 3-2 in last May’s final to end 114-years of cup agony, have shifted their entire allocation of around 7,500, while junior outfit Rose have sold 4,900 seats for clash.

Bonnyrigg were granted permission by the Scottish FA to move the game from their 3,000 capacity New Dundas Park to Hearts’ home ground. 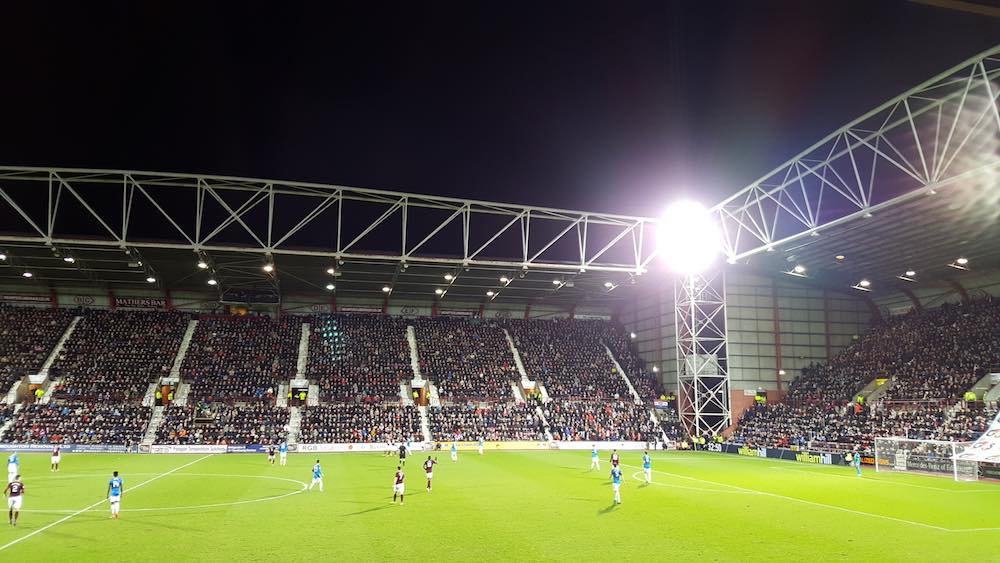 However, the main stand will not be open to supporters for the clash due to ongoing building work regarding the redevelopment of the main stand at Tynecastle.

Former Hibs manager Alan Stubbs, who masterminded the historic victory over Rangers,  and number two John Doolan, will attend the match as special guests of the club.

A Hibs spokesperson said: “Hibernian’s allocation of tickets for the William Hill Scottish Cup Fourth Round tie away to Bonnyrigg Rose have now sold out.

“The match marks the club’s defence of the trophy, with supporters eager to attend the tie at Tynecastle against the East Region Super League champions.

“There are still limited places available in our hospitality offering at Easter Road, with supporters being joined by special guests Alan Stubbs and John Doolan.”