The 27-year-old jetted out to the Middle-East on Saturday to undergo a medical with his new club and formally sign his lucrative deal in the Gulf.

It is understood that, unlike the departures of Alim Ozturk and Juanma, Hearts did receive an undisclosed transfer fee for Rossi, whose contract at Tynecastle was due to expire in the summer. 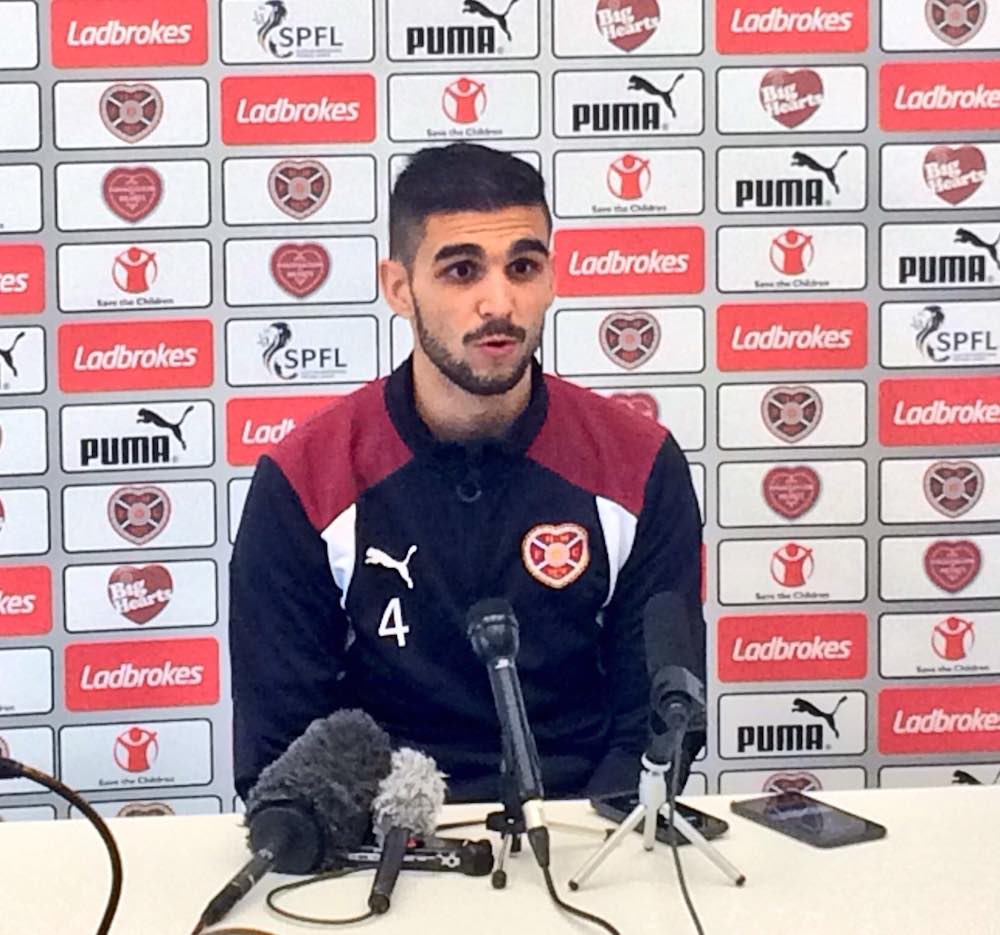 A Jambos spokesperson said: “Everyone at the club is sad to see Igor go but he was presented with an amazing opportunity for him and his family and once he had expressed his wish to grasp the opportunity, we obviously would not stand in his way.”

The towering defender made 55 appearances for Hearts after arriving from Maritimo in the summer of 2015 and becomes the latest high-profile departure of the Ian Cathro reign, following Juanma, Ozturk and Tony Watt out of the exit door.

Hearts, who have already snapped up Lennard Sowah and Aaron Hughes this month, will delve into the transfer market to replace Rossi, while a right-back and attacking reinforcements are also a priority.