JAMBOS legend John Robertson is confident Ian Cathro will not try to ‘reinvent the wheel’ at Hearts after claiming the new head coach admitted in an SFA speech that he had been ‘completely wrong’ in his early football beliefs.

Cathro has been branded something of a visionary as a young coach, having begun his career in youth development where he caught the eye with firm beliefs and modern techniques.

But after moving abroad as assistant at Rio Ave and Valencia, Robertson believes criticism that the 30-year-old is too set in his ways and hung up on player development is no longer relevant. 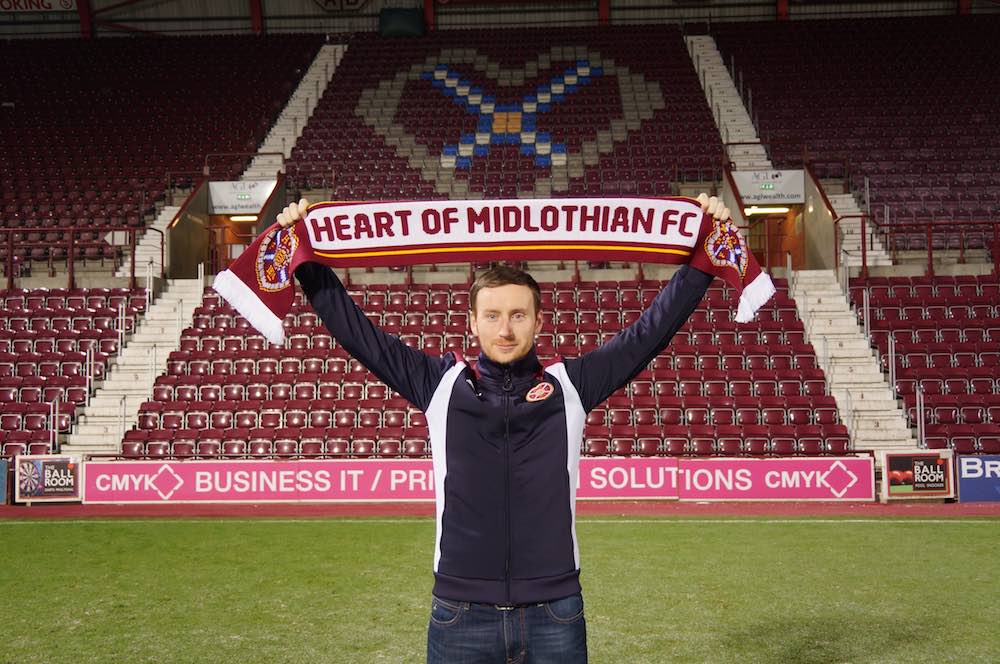 Cathro’s career path has led to some scepticism over whether he can make the step into management in his own right and results so far – three defeats, a draw and a win – have been mixed.

Robbo is convinced, however, that Cathro and assistant Austin MacPhee will come good because he believes the Tynecastle boss has already proved he is willing to do what is needed to find a winning formula.

He said: “My first impression goes back a couple of years ago. I am an SFA mentor and coach for the licences, and he came up and made a speech about various things.

“He talked about how he was not quite anti-SFA, but that he had his own beliefs on player development and how it should be about developing development and not worrying about results, even if they got to first-team level.

“And then he came back and said he was wrong. He said ‘I’m completely wrong’.

“There is a development course but there is also a results aspect to it as well. I thought that was very humbling for the young man.

“We’ve got two young men who can evolve to play different styles and different strategies and think different ways, and give enough information to the players to go out and perform their very best on any given day.