PAUL McMullan admits he is desperate to put himself in the shop window as he sees out the remainder of his Celtic contract on loan at Dunfermline.

The 20-year-old has been in top form in recent weeks and has started the last eight matches as the Pars have stretched their unbeaten run to nine games.

The winger struck a season-long loan agreement last summer and it was confirmed recently that Celtic would not exercise their recall option during this month’s transfer window. 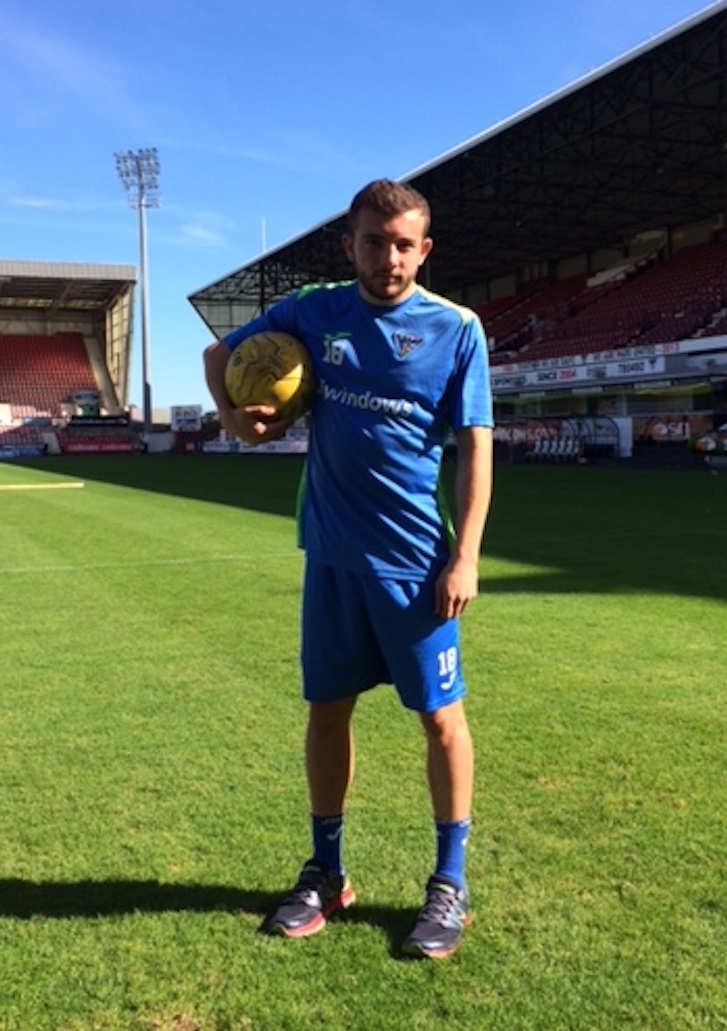 And the youngster, whose current deal at Parkhead expires at the end of the campaign, admits he is treating each game as an opportunity to impress possible future employers.

McMullan, who has had previous stints on loan at Stenhousemuir, St Mirren and Morton, said: “The last eight or nine weeks is probably the longest run I’ve had in a team since I’ve gone out on loan, so I’ve really enjoyed that.

“The results obviously make it better. Things are good when the team’s winning and doing well, and hopefully we can just keep it going.

“Every team you play against, you never know what could happen.

“I’m out of contract at the end of the season and I would like as many options as possible when that time comes.

“So, any time you play against a team you want to put in a good performance and hopefully it will stick in the back of their mind that you’re a good player.

“There was a clause in the loan agreement that meant I could have gone back to Celtic this month, but with the recent run in the team and how I was feeling about things it was never really in doubt as far as I concerned.

McMullan is keeping the likes of Joe Cardle and Michael Paton out of the side with some impressive displays as the Pars now eye progress past Alloa Athletic in the Scottish Cup to add to their recent run in the league.

And the Hoops player admits everyone in the side is being spurred on by the stiff competition that exists in a strong East End Park squad.

He added: “If you’re not playing well then you’ve got a couple of guys from your position waiting to get into the team.

“You just can’t afford to have any slack performances and I think that’s what’s driving everyone on and that’s why we’re doing so well.

“Both Joe Cardle and Michael Paton are out the team just now but both of them have shown the qualities they’ve got already this season and what they can bring to the team.

“Hopefully I can continue doing well and stay in the team.”