Hearts set to take a 4,000 away following to Stark’s Park for Raith Rovers Scottish Cup clash

Following a three week winter shut-down in the Premiership, the Tynecastle fans are eager to see their team in action and catch a glimpse of club legend Rudi Skacel, who now plays for Rovers.

The away fans have taken up the entire away allocation for seats in the Val McDiarmid and Railway stands, with a crowd in excess of 6,000 expected for the televised fourth round encounter. 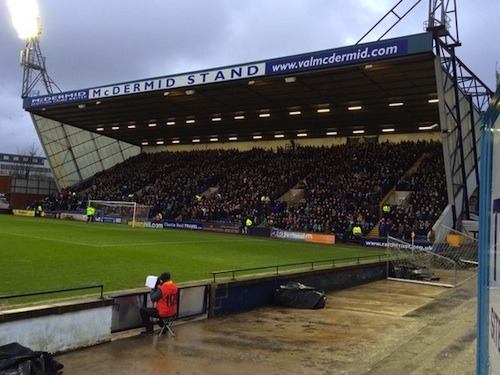 While the Heart fans are set to give two-time Scottish Cup winner Skacel a warm reception, they could also see up to four new players make their debuts following a busy transfer window for head coach Ian Cathro.

Defenders Aaron Hughes, Lennard Sowah and Andraz Struna and midfielder Malaury Martin have all been recruited this month.