FALKIRK are to send Nathan Austin to see a specialist after the striker pulled up in training this week with a recurring hamstring problem.

The Bairns paid a fee to recruit the marksman from East Fife last January and were convinced he could make big impression on the Championship this season after allowing him to see out last term in Methil. 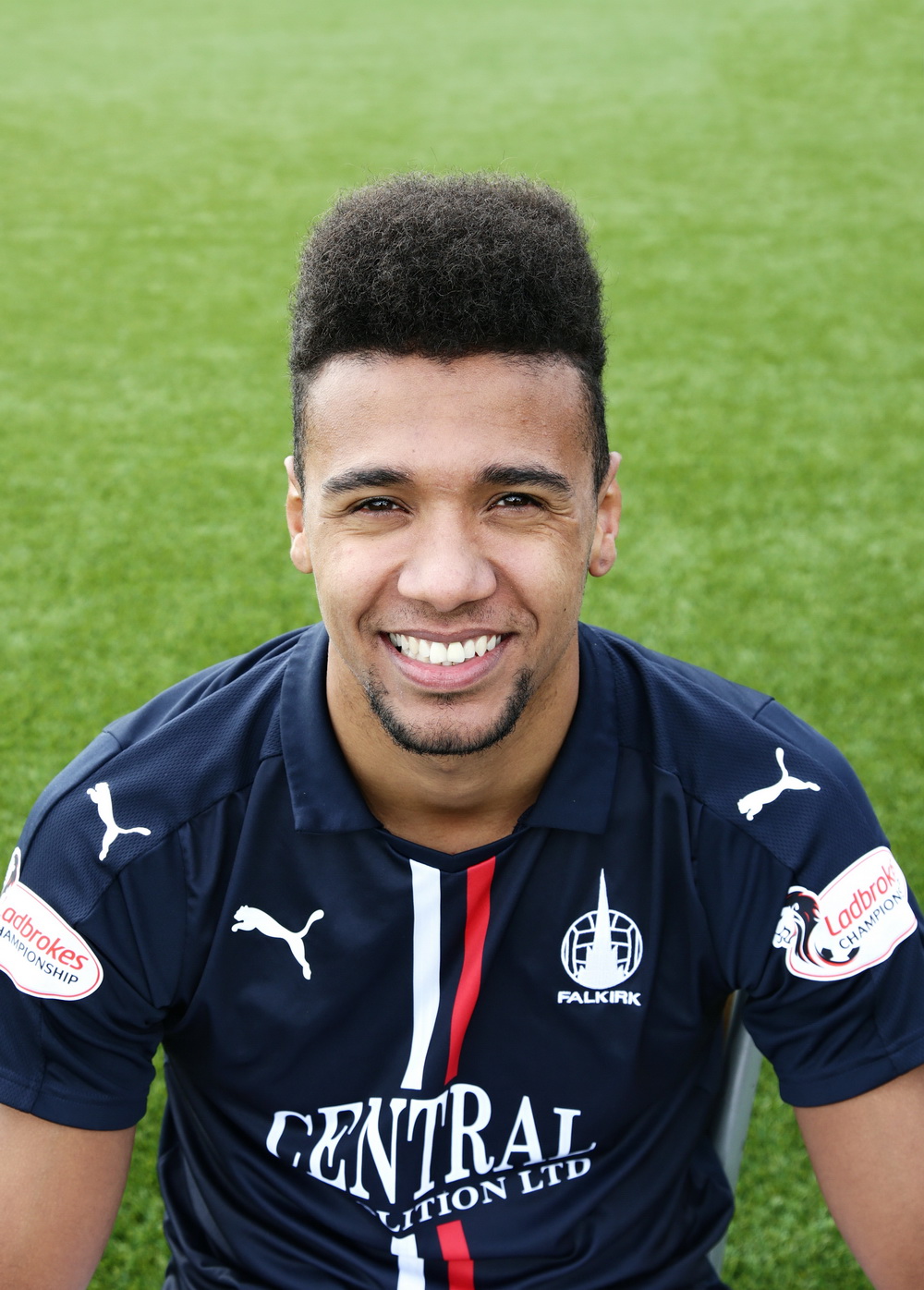 However, the League Two player of the year has managed just two minutes of first-team football since August and Houston is desperate to find a solution to the youngster’s hamstring issues.

The Bairns boss explained: “Nathan Austin has been back to training this week but he thought he was going to tear his hamstring again.

“So, we’ve got a problem with Nathan.

“I’m desperate to get him his chance but it’s been totally stop-start since he joined us this season.

“He keeps breaking down and we need to have him rescanned and get him to see a specialist.

“A lot of people will be asking the question ‘where is Nathan Austin’? I’ve been asking that question as well!

“We need to get to the bottom of it and that’s what I’ve instructed the physio. There will be a cost to get him rescanned but that doesn’t matter.

“We bought Nathan and I think he could do really well in this division but we can’t get him on the pitch and that’s frustrating.

“He’s the type of boy we could do with, someone who is really good in the air but has really good pace and is a good goal-scorer.”

Houston has also had to deal with a string of injuries at the other end of the pitch in recent weeks, with David McCracken, Luca Gasparotto and Paul Watson all being forced onto the sidelines since the welcome return of Peter Grant following a damaged cruciate knee ligament.

But the Falkirk manager has revealed he has a different kind of problem for Saturday’s Scottish Cup clash with Morton after all four central defenders returned to fitness.

He said: “I don’t like changing my back four so much, but I’ve been forced into it; there’s been no alternative.

“What I’ve had this week is four centre-halves training and I’ve got to make up mind the two to start on Saturday. It’s not going to be easy.”