RYAN FRASER insists he is not preoccupied with making his Scotland bow – as long as he continues to dazzle with Bournemouth.

The former Aberdeen winger has been in blistering form for the Cherries this season, scoring three goals in 12 outings and making headlines with terrific displays in their 4-3 win over Liverpool and 3-3 draw against Arsenal.

It has lead to a clamour for Fraser, who boasts three goals in 10 under-21 appearances for Scotland, to be named in Gordon Strachan’s next senior squad. 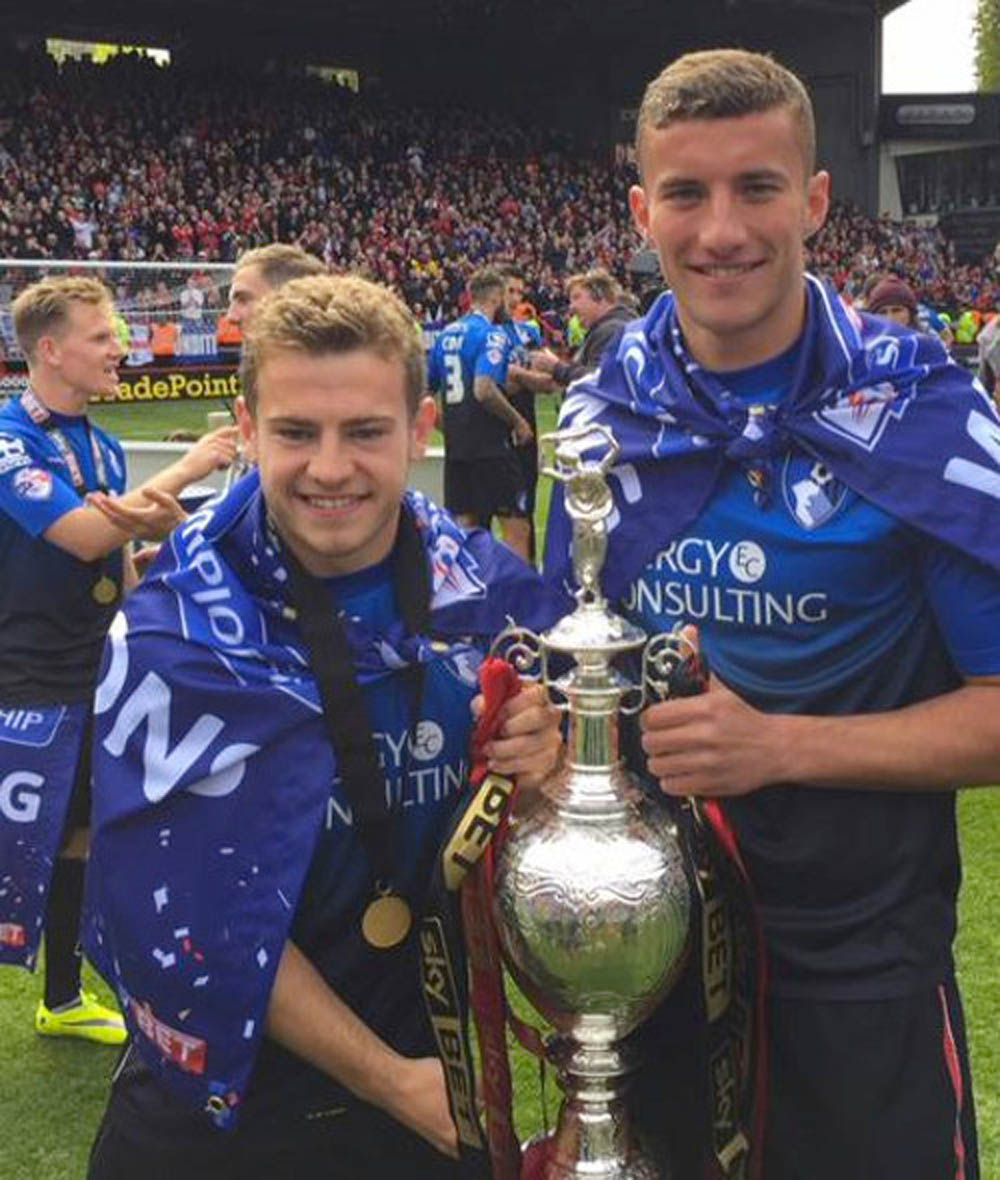 However, the 22-year-old is remaining cool about his international future and is adamant he will not throw his toys out of the pram if he is snubbed.

“For me, if Scotland never comes, it never comes,” he said candidly. “It is one of those things where I want to be playing well for Bournemouth and, if a call-up happens, I’ll be happy.

“I played under Ricky Sbragia and Billy Stark for the under-21s and I liked them as managers, and scored a couple of goals as well.

“I did alright and enjoyed it, because I came up through the age groups with all the other players. You saw other players making it into the senior team and were buzzing for them.

“But if it happens for me this season, it happens. If it doesn’t, I’m not going to moan about it. As long as I’m playing for Bournemouth, that’s where I want to be performing.”

Fraser admits his stint south of the border has been a whirlwind, having joined Bournemouth from the Dons in a £400,000 switch in January 2013.

Derided in some quarters at the time as a backwards step – the Cherries were in League One at the time – he went on to star on loan with Ipswich before forcing his way into Eddie Howe’s plans with the coastal club.

And, four years after leaving the Granite City, he is now a fully pledged Premier League prospect.

“It’s gone past so quickly. I still remember when the gaffer spoke to me and said he wanted to sign me,” he told the Bournemouth Echo. “It’s crazy how much time has flown by since then and how much we’ve progressed as a team.

“When I first came down, I had to fit in quite quickly. It was a different game to how it was in Scotland – it was faster and more physical and I had to get used to it.

“But we’ve seen everyone get better as players and now we’re in the Premier League.”