Livingston manager David Hopkin has made his third January signing after recruiting former fans favourite Keaghan Jacobs on a deal until the end of the season.

The midfielder has returned to the West Lothian club after departing in summer 2015 to join South African side Bidvest Wits, and could play in today’s Scottish Cup visit of East Fife.

Hopkin has already snapped-up defender Declan Gallagher and midfielder Mark Millar and is also keen to sign Hearts striker Nikolay Todorov on a contract until the summer after the 20-year-old Bulgarian’s loan at Cowdenbeath expired. 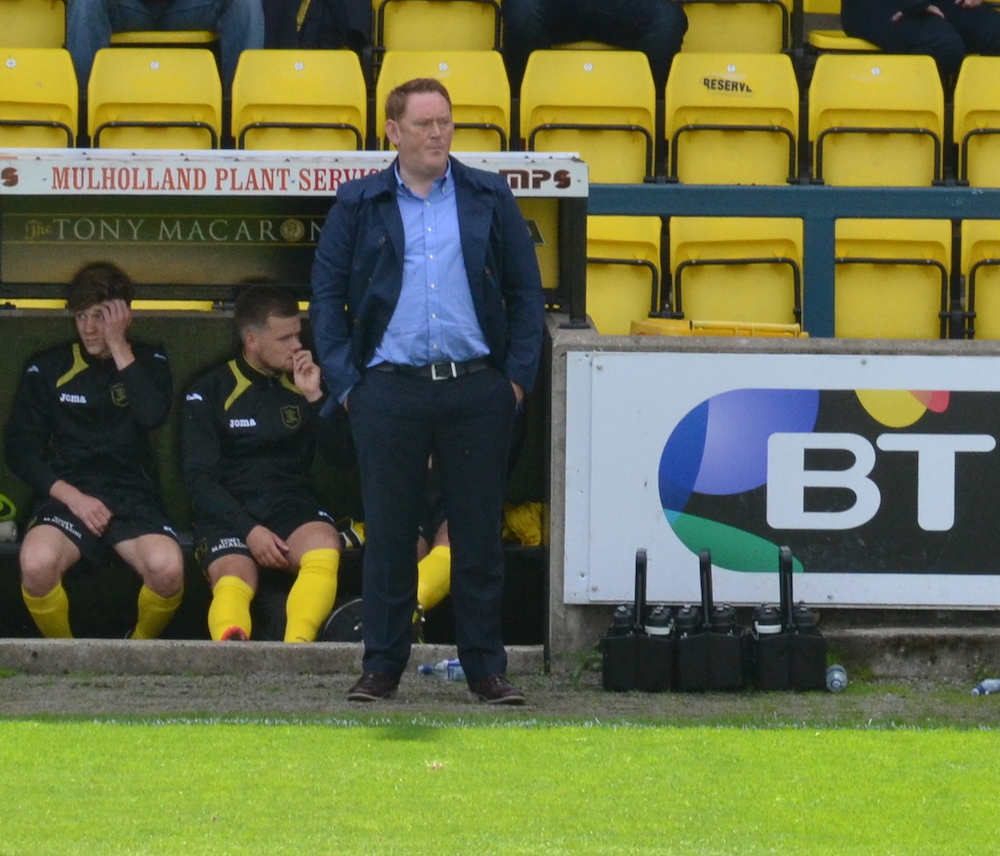 Speaking about Jacobs, who came through the club’s youth system, Hopkin said: “We are delighted to add Keaghan to our first team squad.

“I know him well from his previous spell at the club. He is a great professional on and off the park and a very good footballer.”

Livingston striker Liam Buchanan, meanwhile, insists he is not surprised by the impact Barry Smith has made at East Fife after playing under the 42-year-old at Alloa.

Former Dundee boss Smith has led the Fifers to four victories, including a League One win over the Lions, and a draw since replacing Gary Naysmith last month,

Buchanan, who has already notched 20 goals this season, said: “It’s not going to be easy, Barry Smith just won manager of the month and Jonathan Page won the player of the month.

“They’ve got quality in their side with a good manager and we know they’ll be set up well.

“I played under Barry at Alloa so I know him well. I was impressed with the time I had with him at the club.

“They’re good going forward and defensively they’ve got one of the best in the league.

“He’s a got a lot of experience to give and it looks like he’s gone to the right club.”

East Fife boss Smith said: “Although we won the last meeting between the sides we will have to be at our very best if we want to be in the draw for the next round on Sunday.

“It could also be good financially for the club, but we have got to concentrate on the game first.”