Still in League One, the Pars earned a replay against Ross County in the fourth round last January with a stirring display in a 2-2 draw with Ross County.

Despite another impressive performance, the Fifers then crashed out of the tournament with a 1-0 defeat in Dingwall. 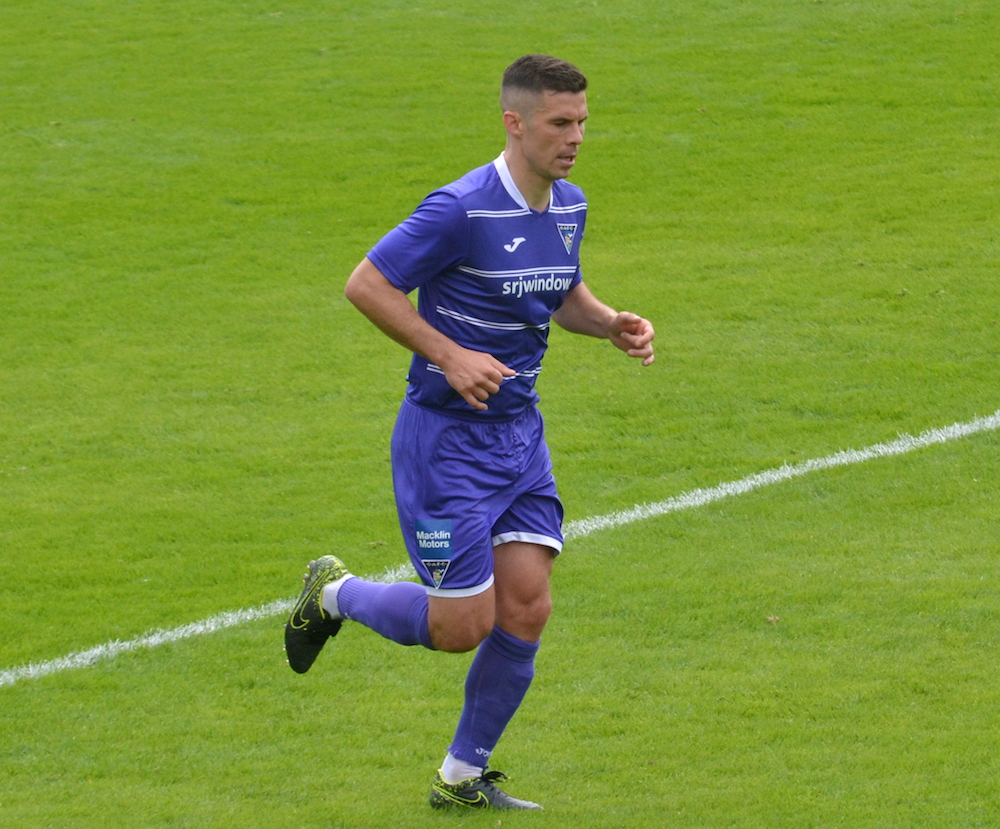 They were back up north last month when they negotiated a possible banana skin against Highland League leaders Buckie Thistle to set up Saturday’s trip to face Alloa Athletic.

And Talbot, who lifted the Challenge Cup with former side Livingston, is desperate to progress and set up another crack at top-flight opponents.

He said: “The next round comes round quite quickly, so if we can keep this unbeaten run going it would be another break for us and hopefully we could get a good tie.

“Hopefully we can get a big Premiership team, possibly at home.

“We proved last year we can compete with teams in the Premiership and hopefully we can do that again and go further in the competition.

“Last season we got knocked out by Ross County but I think in the two games we deserved to go through.

“The way the first one went I thought we deserved to win that one hands down and it was always going to be difficult playing up at Ross County on a cold night.

“Hopefully we can just go out and play the way we’ve been playing in the last few weeks and get a good result.”

Dunfermline have gone nine games without defeat after finding themselves facing a relegation battle following a poor start to life back in the Championship.

However, Allan Johnston’s men are now optimistic of getting themselves into the promotion play-off running after jumping into fifth with last weekend’s 1-1 draw with St Mirren.

Talbot insists there has been no major turnaround in the standard of performances but hopes things continue to keep clicking.

He added: “It’s nice to be on this unbeaten run. The beginning of the season wasn’t good enough, we all knew that.

“Performances weren’t actually that bad but the results were, and it’s a results-based game.

“There hasn’t been that much change, to be honest. Training’s been good, we’ve been working hard, like we have done since the beginning of the pre-season.

“But I’m glad we’ve been able to turn performances into results and hopefully we can keep this run going.”

Hibs boss Jack Ross: ‘Management dreams hung in the balance before Alloa took a chance on me’