EWE. F. O. – Did student snap a Scottish sheep being abducted by aliens?

A GERMAN student has captured an amazing picture of a Scottish sheep which appears to show the creature caught in the beam from a UFO.

Sceptics might argue the image shows nothing more than chronic lens flare but that hasn’t stopped the internet going wild for the snap from the Highlands.

The sheep is pictured in front of stunning mountains near Badcall Bay near Scourie, Sutherland. 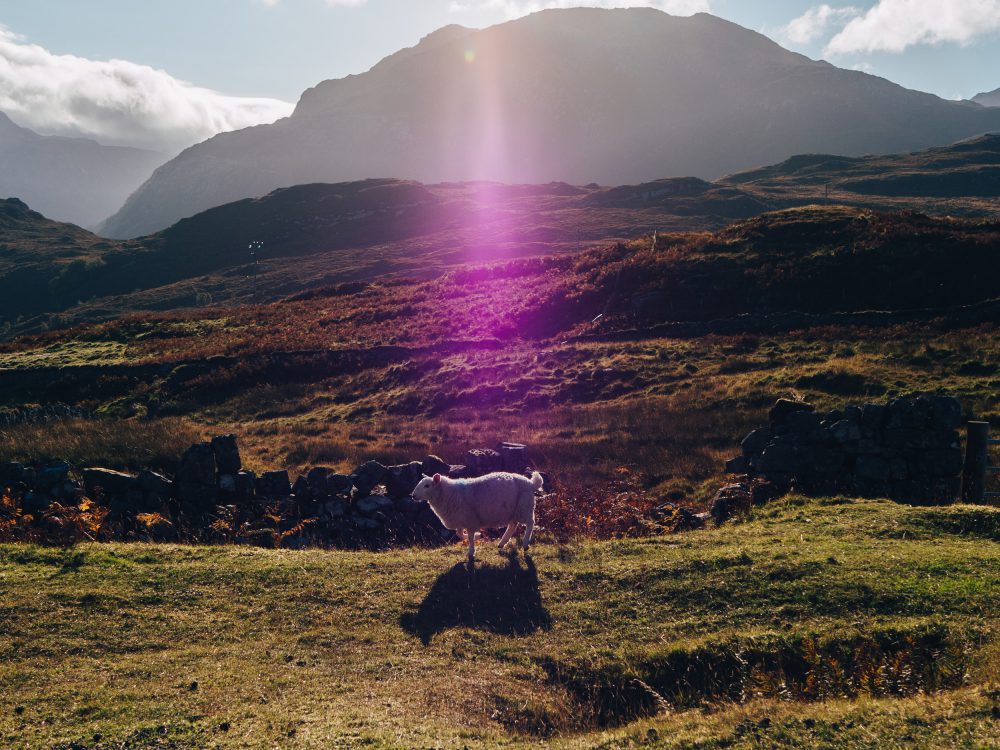 The bemused ovine appears to be caught in a beam of purple light coming from the top of the frame. Zooming in to the image suggests both back legs and a front leg are “floating”.

The picture was taken by Bremen University student, Marco Wolsza, who was on a field trip to Scotland.

Posting the picture, he wrote: “Lens flare in this picture I took looks like it beams a poor Scottish sheep to an alien spaceship.”

But he later added: “When you zoom in, you can see that 3 out of 4 feet are in the air. I’m not even sure anymore if that really is a lens flare…” 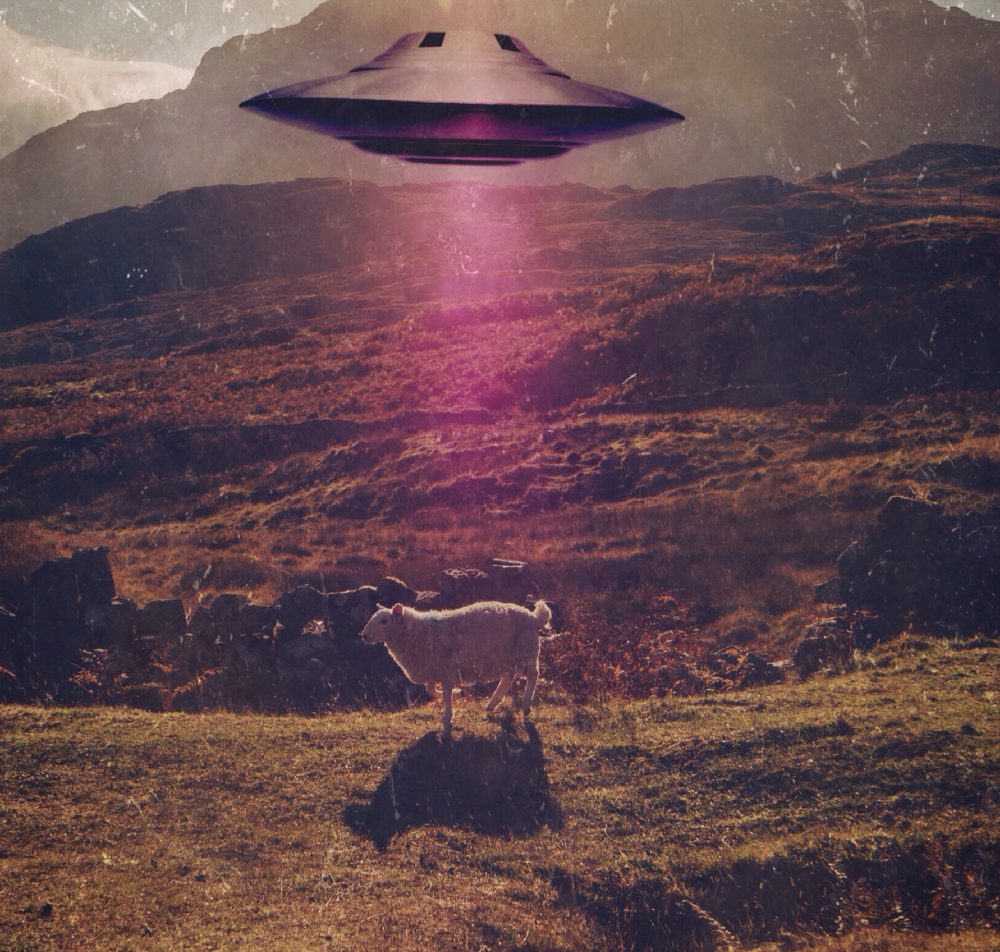 One wrote: “Nice try aliens I’m onto you.”

Another said: “Behold! The lamb of God!”

And referencing a famous Star Trek line, another wrote: “Beam me up Scotty.”

The puns included: “Give him baaa-aack.”

Stepping it up a notch, a couple of users even photoshopped a UFO floating above the beam.

While another decided to photoshop a knight in full armour, riding the animal while holding a flag.