A QUARTER of Scottish school teachers go “missing” from the profession immediately after their first year of teaching, according to new data.

630 of the 2,699 teachers who were on their “probationary” year in 2015 failed to move on to become fully fledged staff.

Education experts have said that many teachers are gaining qualifications in Scotland, and then going to work abroad.

Newly qualified teachers in Scotland are required to complete a year of service on probation for a salary of £22,416, before being awarded full registration as a teacher.

Most new teachers qualify for their position by sitting a one year PGDE course, for which the £1,820 fees are funded by the government. 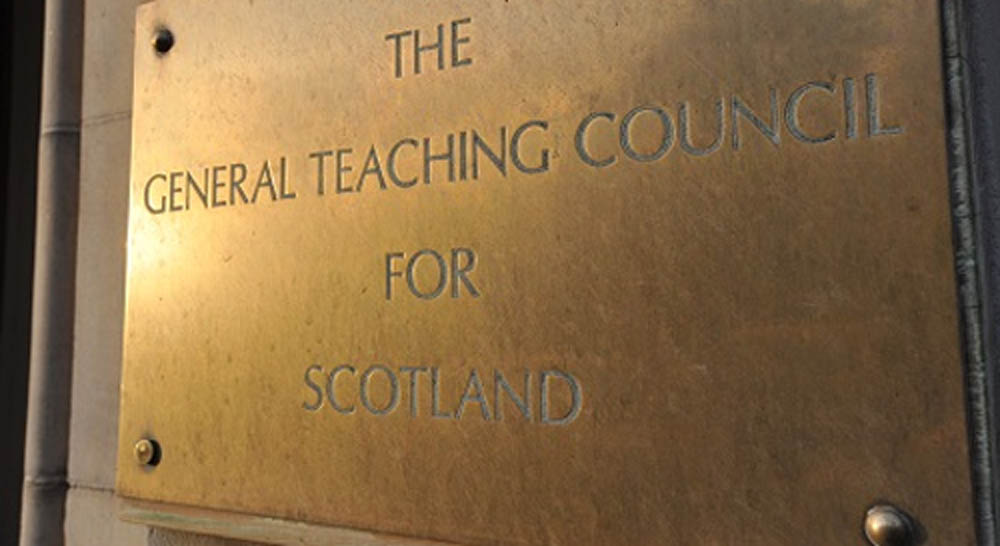 But statistics show that after completing the course, many students are shunning the traditional route to becoming a teacher.

Seamus Searson, general secretary of the Scottish Secondary Teachers’ Association said: “Quite a few get disillusioned because they can’t get a permanent position – many are being put on temporary contracts.

“What we need is not so much getting the numbers up going in but keeping them in once they get through and into the first placement.

“We gurantee a first-year placement but they have to fight for jobs at the end of that first year.”

Edith Girvan, who supported probationary year teachers in East Dumbartonshire before retiring last year said a lot of Scottish teachers were moving away after their first year.

She said: “Many were wanting to use the recognition of the GTCS [General Teaching Council for Scotland] registration to go further afield.

“Opportunities are sometimes more limited for permanent jobs in Scotland and [probationers] prefer permanency as opposed to working on supply.”

The Scottish Government said that looking at how many teachers progressed on the pay scale was not the most effective way of measuring the retention of new teachers.

“The pay data is not an appropriate or reliable measure of the retention of new teachers. Official, published figures do not support the picture presented, instead showing that 87% of 2015 probationers secured a teaching job in publicly funded schools in 2016.

“Where there is a drop off it may be that a person has taken a job at a higher level or it may be that people choose to take a career break having completed their probation intending to return to teaching.”