Now the Raith Rovers youngster is desperate to unwrap three points against Dumbarton to finally spark some celebrations.

The talented midfielder was just a toddler when he owned his first Jambos season-ticket and fulfilled a dream by running out at Tynecastle in midweek. 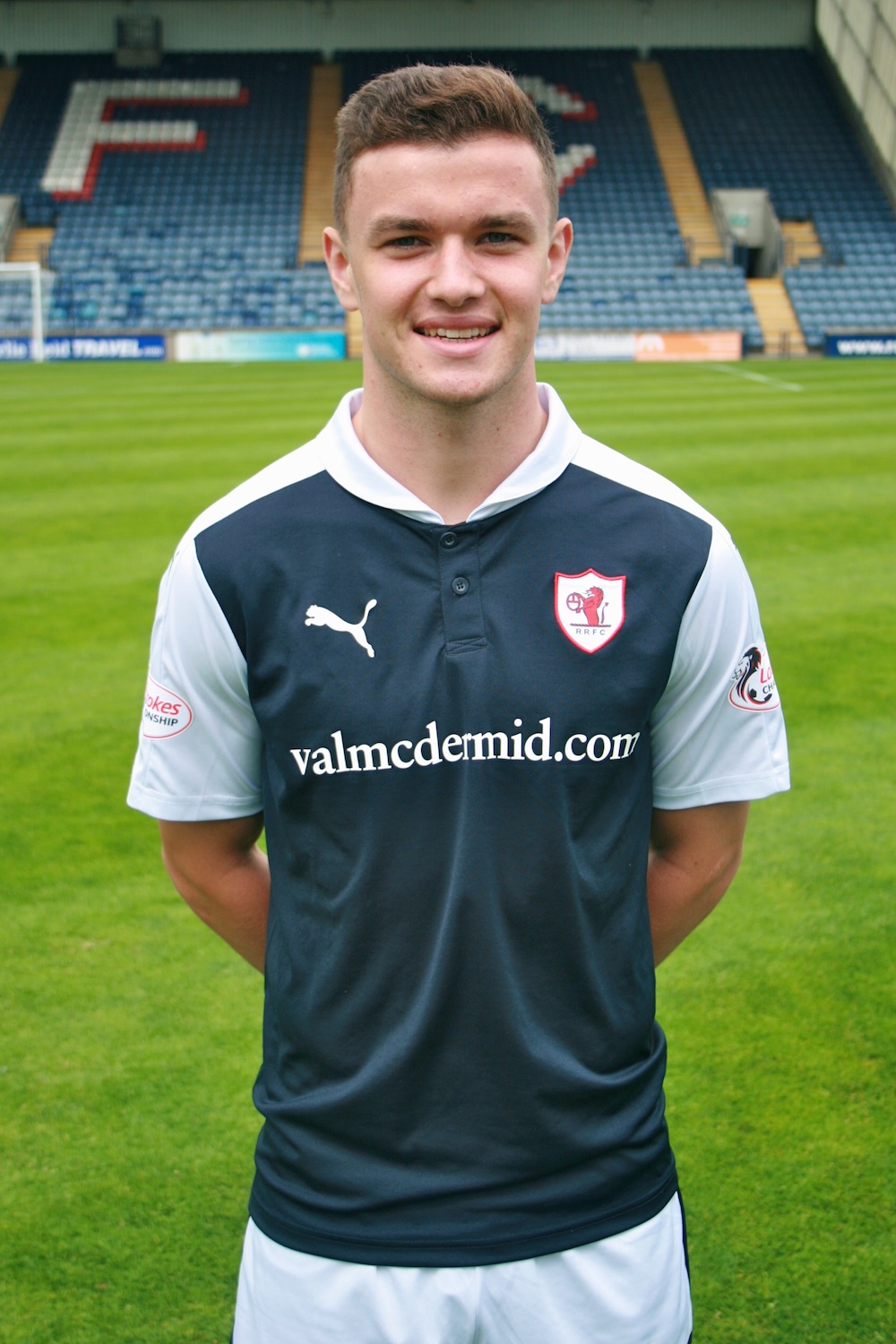 After three and a half hours against the Premiership outfit, only the dramatic 4-2 defeat in extra-time put a downer on Matthews’ birthday week.

But he is eager to finish a memorable few days by helping Rovers to their first victory in 12 matches when the Sons visit Stark’s Park this afternoon.

He said: “I had a season-ticket from the age of two or three, until I was 15 when I joined Raith.

“It’s always been a dream of mine to play at Tynecastle, so it was good from a personal point of view.

“I played against Hearts on Sunday, turned 21 on Monday and then played at Tynecastle on Wednesday. It’s been a pretty good week – except for the result.

“A win would have tipped it off and made it a great week but, overall, it’s been a good week.

“We gave it our all on Wednesday night and that’s all you could really ask for.

“It was a good performance from us and we just need to take that into the league now, because we’ve got bigger games coming up.

“There were a lot of positives to take from it and hopefully we can take them into the Dumbarton game.”

Rovers have slipped to seventh in the Championship table after three straight league defeats and a run of five draws and a defeat before that.

However, they are still just six points adrift of Falkirk in fourth and harbour ambitions of giving themselves another shot at promotion after last season’s top-four finish.

Matthews added: “Hopefully we can push for the play-offs. That’s our aim but we need to get back on track.

“We need to keep playing like we did against Hearts and if we can do that against teams in our league then we should do well.

“We’ve been playing well at times but we needed to get back to working hard and once we get that first win then I’m sure we’ll get back to winning ways.

“With Dumbarton, Dundee United and then Morton coming up, we’ve got some big games.

“We need to be beating the teams round about us and hopefully we can kickstart a wee run against Dumbarton.”